I’ve just seen Crazy Rich Asians! And believe it or not, I am just a few miles from the Arctic circle in Canada’s Yukon territory.

At first this looks like an Asian version of Pretty Woman or While You Were Sleeping. There are a couple of interesting twists. First, the audience plays a significant role in the experience and maybe even the story line. Second, is that there is a multi-character protagonist including the male lead, Nick Young, his American girlfriend, Rachel Chu, and Nick’s mother. I’m going to write a blog on each of these!

I’m pretty excited about a new trend I am seeing in movies like Deadpool 2, To All the Boys I’ve Loved Before, and Crazy Rich Asians. The audience, and the engagement and personal inquiry they experience during the movie, are part of the film. It’s like we are evolving into the virtual reality experience.

In Crazy Rich Asians, there is a theme of racism and how money gives access to power and respect. It is a film released for a North American audience where Asian people are the centre of the world. Asian people are the lead characters, the best friends, and cast in all the minor roles. It forces the North American audience to overcome any ‘them and us’ mentality they might have or be left out of this highly engaging film. There are also some insider messages that made me want to engage with Asian culture even after the movie is over such as the strategies in winning mahjong.

I am embarrassed to say this, but I will. I struggled in the first ten minutes to tell the characters apart. It might have been intentional with long shots, rapid introduction of multiple characters, and significant changes in their hair and clothing. It was like I was being forced to look at the white person tendency to lump all Asians together and not see them as individual people. It’s something rich and/or white people have a tendency to do to chamber maids, waitresses, and black people. I think the movie was forcing the audience to notice this potential in themselves and then richly rewarding them for overcoming it. Only then can we engage with the super-rich Asian cultural experience and the love story of Rachel and Nick and the rich cast of characters.

The same thing happens in Deadpool 2. Deadpool actually looks at the audience and talks to us about the deeper meaning of things. There is also a theme about women’s acceptance that is both serious in our real lives and hilarious in the story. Deadpool makes a big show about being supportive of women and then keeps denying Domino’s talent saying “that’s not a power”. This happens all the time! Women get valued for the ways they are like men while their feminine powers are “not a thing”. I was having a relationship with Domino and seeing Deadpool as being on the outside. Then, ironically, the story plot is driven by Deadpool’s revelations in personal growth as inspired by his relationship with his wife. That is definitely a super power.

Over here in North America we are entranced by All the Boys I’ve Loved Before. All the Boys I’ve Loved Before is a sweet story of stepping into life rather than sitting on the edges dreaming or waiting to be invited in. The interesting thing is that it is a family of multi-cultures – even the sisters seem to be from different cultural origins (South American and Asian? The dad is Caucasian.). This is never explained. The message seems to be that it is irrelevant to the story. They are a group of unique people who love each other. 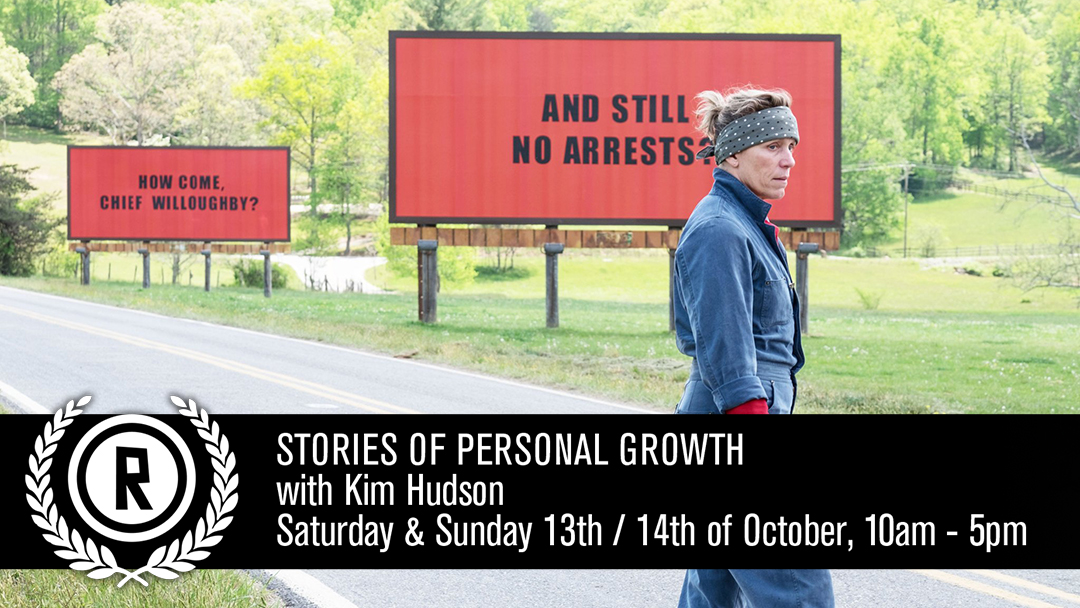 The theme in the love story is that we make assumptions about people because they are cooler, or part of the dominant culture and it is those assumptions that are limiting us. The audience is made a part of the story line by including their personal experience with the discrepancies on the screen in the story line. It is so engaging and keeps you thinking long after you leave the theatre.

Is this a new trend in film? I hope so. To me, watching Crazy Rich Asian and all the movies and shows I’ve noted here prove one thing: Stories of personal growth is the new ‘thing’.