Using the ARRI 416 PLUS camera, you will learn film stock, exposure, lenses, image control, film loading/downloading, use of light meters, and overall camera operation. Also covered, different camera mounting options, as well as peripherals that can be used with the ARRI 416.

A hands on intensive with the ARRIFLEX 416 PLUS in Beacon!

Our friends in Beacon, NY, The Cinehub are presenting this 4-day workshop that includes everything there is to know to get you started in 16mm filmmaking. During this course, along with guided expertise, you will shoot a roll of film, followed by a screening session amongst your peers during the last class!

Using The Cinehub’s ARRI 416 PLUS camera, we will learn film stock, exposure, lenses, image control, film loading/downloading, use of light meters, and overall camera operation. We will also cover different camera mounting options, as well as peripherals that can be used with the ARRI 416.

Equipment and materials will be provided. Your tuition for this course includes color negative film stock, development and transfer to 2k digital. Each student can take a copy of the 2k transfer home. However make sure to bring your own hard drive to class! You are also more than welcome to bring in additional props or outside actors! 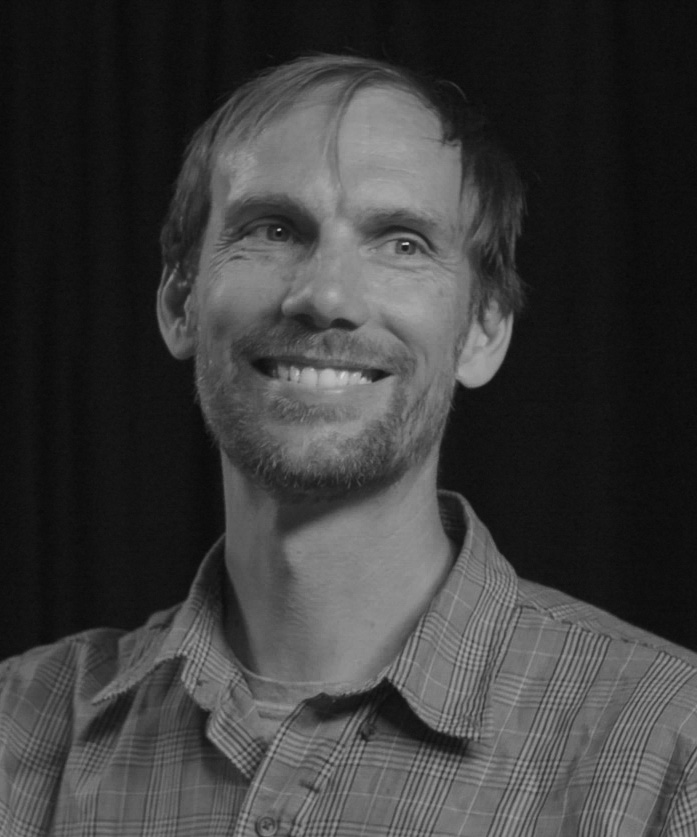 Lucas Millard is an award-winning filmmaker and cinematographer based out of New York. His work has aired on HBO, Showtime, Sundance Channel, BET, PBS, France 5 and RSI (SwissTV). With an M.F.A. in film production from the University of Texas at Austin, Millard occasionally teaches at Ramapo College in New Jersey. With over 30 years of experience with working with film, Lucas has taught several classes focusing on Super8 and 16mm filmmaking. He is currently in post-production on his debut feature documentary about the impacts of a new highway, in a roadless region of the eastern Himalayas. 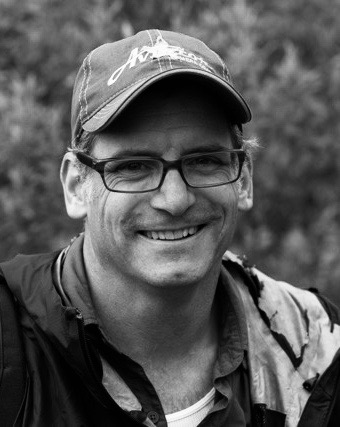 Robert Featherstone is a cinematographer. He shoots commercial, narrative and documentary. Commercial clients include Marvel, Macy’s, Garnier , Nexxus and Coke. The documentary “A Fine Line” about female chefs won “Best Cinematography” at the Borderlands Film Festival. “Love Gilda” was nominated for two Emmys and opened the 2018 Tribeca Film Festival. “Forensics you Decide” which aired on MSNBC won a Cine Golden Eagle. “The Artificial Leaf” won 2nd place in the Focus Forward Film Festival. “Requiem for the American Dream” and “Indian Point” premiered at the Tribeca Film Festival. “Farmer of the Year,” a feature film starring Barry Corbin and Terry Kiser won the audience choice award at the Minneapolis International Film Festival.

The Cinehub is then just a quick 2 block walk from the train.

Filmmaking in the Hudson Valley

Not sure about what’s going on in the Hudson Valley Film Community? Check these out.

There are no reviews yet.