Happiest of Mondays filmmakers! The sun is shining and it’s time to make your summer film in time for festival season. Continuing on the Genre Format Series (Working Title) Extraordinaire, Kat and Dušan are back to talk about yet another genre – the coming-of-age film! Read on (and watch on) to learn some of the characteristics you need to consider when writing a coming-of-age film, and reflect on some of the key texts that made the genre one that we all know and love.

How Many Films Can You Name?

Films like Ghost World (which premiered at Raindance) we can all name, so here’s a little test of some new and old coming-of-age films that really marked the potential of the genre. How many can you name? 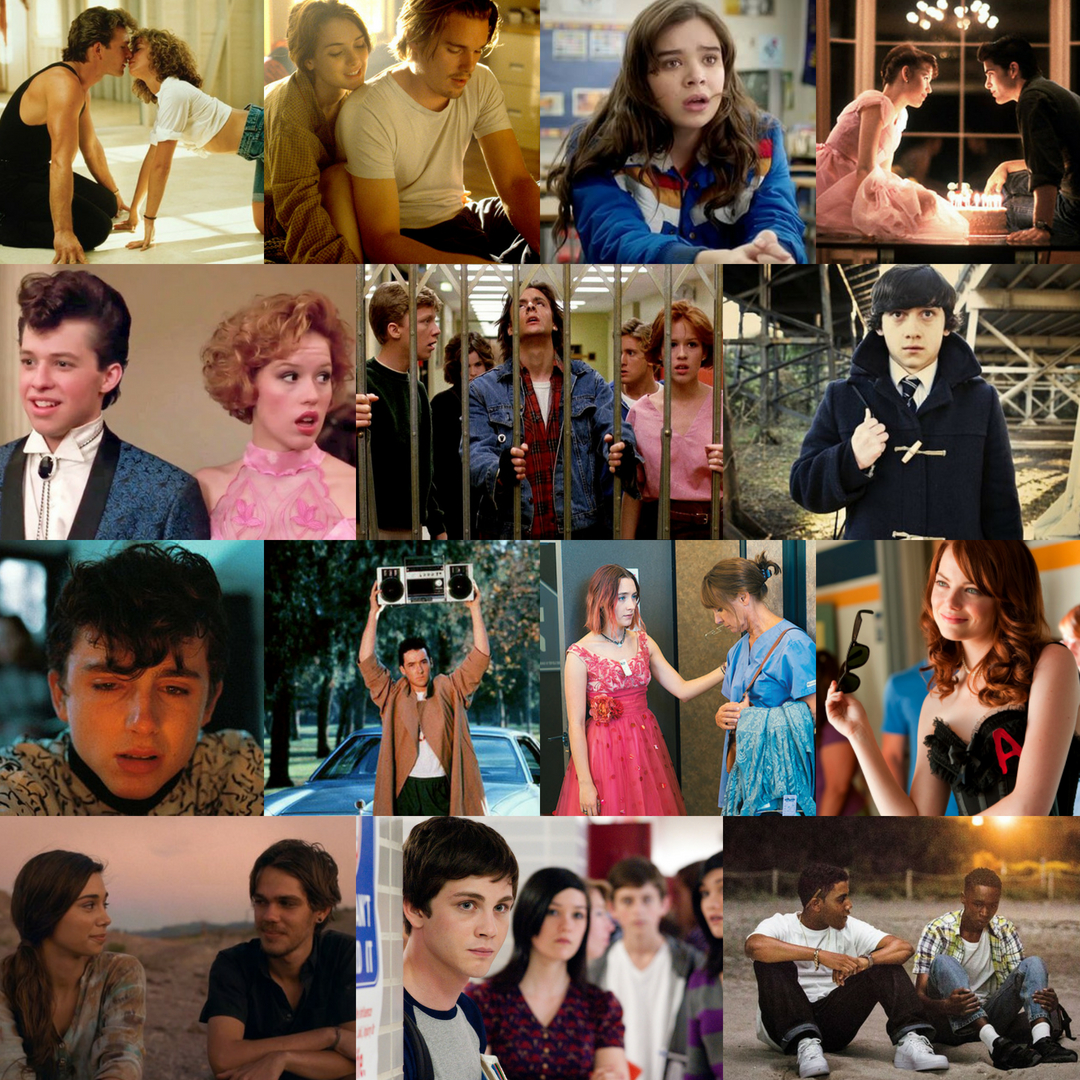 The issues covered within a coming-of-age narrative can vary hugely, but always cover a rite of passage storyline. They can cover lighthearted, universal topics of romance and unrequited love, issues of adolescence, and often cover ideas of self-discovery and finding one’s identity. They can also cover difficult, controversial topics such as depression, suicide and mental health issues, and family difficulties. Characters often have to encounter difficulties whilst navigating the liminal space between childhood and adulthood.

Part and parcel of a coming-of-age film is that the genre dictates some characteristics of the protagonists. The main characters are young, adolescent teens. Their character arc often goes from naivety to self-discovery, and characters embark upon emotional and spiritual journeys. Characters are often going through a sexual awakening throughout the narrative, which is usually thwart with many issues and emotions that mark it as a coming-of-age film.

Check out other genres from our series like – horror or noir or comedy or musical!