Come to Raindance for… Filmmaking Careers

Here at Raindance, we aim to discover, nurture and support the new and upcoming voices of independent cinema. Packed with a host of special events, talks, panels, and workshops, the Raindance Industry Forums are designed to bring insight to independent filmmakers to help in their careers.

Here are four events to look out for at this year’s Raindance Industry Forums. 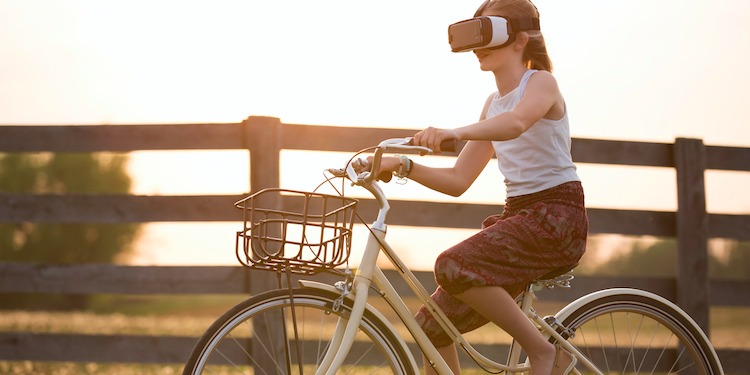 Speakers from Facebook’s 360 team in California will discuss all about 360 filmmaking and the benefits of their 360 platform including camera systems, audio, stitching and more. Whether you’re a filmmaker, a film student, a media professional or a creative, this masterclass will provide you with the knowledge you need to start crafting powerful 360 films. Our goal is to inspire creators across all mediums—filmmakers, writers, musicians, game designers and more—and help them to connect and bring their ideas to life. Join us and learn how you can push the boundaries of creativity in VR and 360 filmmaking.

The word “pitching” is really a misnomer, it conjures up visions of a snake-oil salesman peddling questionable wares to an unsuspecting public. But if you took pitching out of the film business, the entire industry would collapse. Every movie ever made was made as a result of pitching. It’s not enough to have a million pound idea, you have to be able to sell it. When often all you have is 15 minutes with a producer that has heard 10 other projects that same day, it is vital to learn how to hook anyone and get your movie made.

Buy your tickets for: Pitch Training with Elliot Grove

How to Find the Right Location For Your Film, Presented by Film Fixer 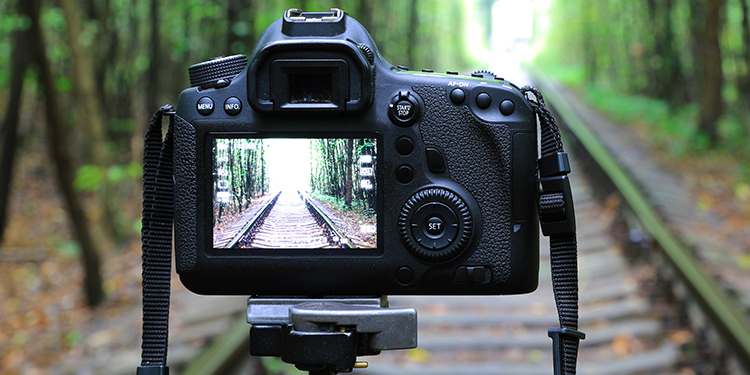 When you are making a film, you have to be street smart and leverage whatever resources you have at hand, particularly when having to locate, negotiate, and pay for location rents. Be it a deserted island or a jam-packed city, finding the right location is hard. In this session, Andrew Pavord, founder of FilmFixer shares his top tips on securing your most wanted filming locations. 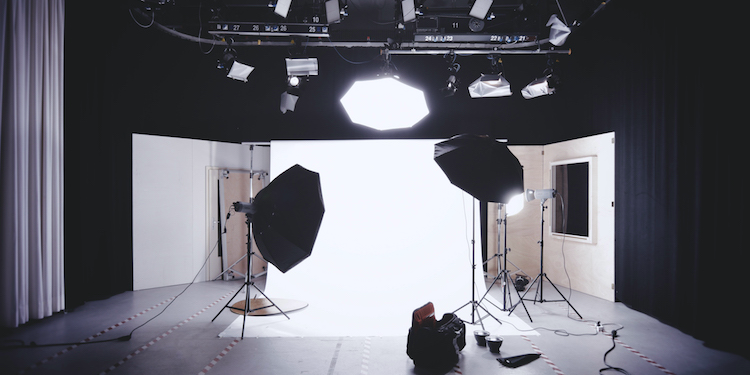 All filmmakers – from DPs and directors to producers and writers  – should learn to leverage the art of lighting. Light is one of the most important tools available to enhance the atmosphere, mystery and mood of your story on camera. This workshop will demonstrate the latest in filmmaking and lighting technologies and techniques for filmmakers to enhance their productions.