Still looking for your authentic voice? Still pounding your head against the wall trying to figure out what you are trying to say? Steal It! Mash It Up! Take any number of strange and wonderful films, musical cues, ideas and concepts and make your own statement by combining, mixing, twisting and mashing them up.

Don’t lift verbatim – enhance and indulge yourself with selections and combinations uniquely your own.

Other artists influence EVERY artist.

Tarentino is a cinematic cultural magpie reinventing cinema using his own cut and paste techniques, Spielberg and Lucas remade classic Hollywood in their own way, R. W. Fassbinder brought to life Douglas Sirk melodrama in true Germanic fashion — everyone bloody adapts and reimagines. Why not you? 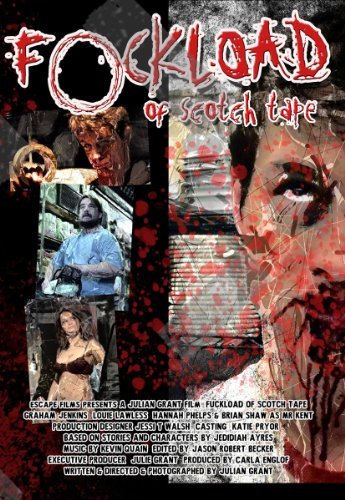 Fuckload Of Scotch Tape (2012), my own film noir love letter is a musical, a detective story, a gutter punk adaptation of crime writer Jeb Ayre’s grimy fiction, a black cabaret of death, desire and boozy destruction – and it’s also a personal story on how I have failed my oldest son. It’s a personal, passionate and demented film that continues to play at film festivals, sell via iTunes, stream on Amazon and other online portals (including XBox, Playstation and Roku). It’s a grimy hodgepodge of dark inspiration, art and grindhouse — all vitally important to me as an artist. None of it original by itself — but totally mine by amalgamation. #ownthatshit 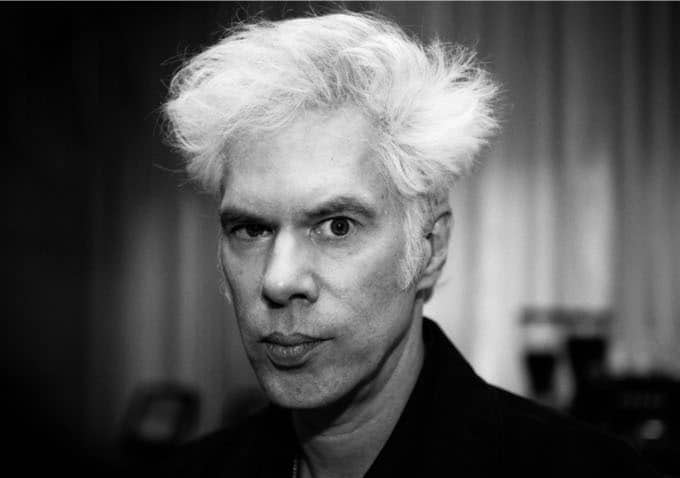 “Nothing is original. Steal from anywhere that resonates with inspiration or fuels your imagination. Devour old films, new films, music, books, paintings, photographs, poems, dreams, random conversations, architecture, bridges, street signs, trees, clouds, bodies of water, light and shadows. Select only things to steal from that speak directly to your soul. If you do this, your work (and theft) will be authentic. Authenticity is invaluable; originality is nonexistent.” – Jim Jarmusch

“Our souls as well as our bodies are composed of individual elements which were all already present in the ranks of our ancestors. The ‘newness’ in the individual psyche is an endlessly varied recombination of age-old components.” – Carl Jung

“If an artist may say nothing except what he has invented by his own sole efforts, it stands to reason he will be poor in ideas. If he could take what he wants wherever he could find it, as Euripides and Dante and Michelangelo and Shakespeare and Bach were free, his larder would always be full, and his cookery might be worth tasting.” – R. G Collingwood

“A good poet will usually borrow from authors remote in time, or alien in language, or diverse in interest.” – T.S. Eliot

“If you think a man draws the type of hands that you want to draw, steal ‘em. Take those hands.” – Jack Kirby

“Really the truth is just a plain picture. A plain picture of, let’s say, a tramp vomiting in the sewer. You know, and next door to the picture Mr. Rockefeller or Mr. C. W. Jones on the subway going to work. You know, any kind of picture. Just make a collage of pictures.” – Bob Dylan

“My hobby (one of them anyway) is using a lot of scotch tape. My hobby is to pick out different things during what I read and piece them together and make a little story of my own.” – Louis Armstrong

“To spark my creativity I often re-use pieces from my other works basically collaging my own stuff.” – Nate Williams

Make a list of all the influences on you as an artist. Mix and mash them together with your unique cinematic observation, synthesize and/or change your perspective and look towards WHY you are doing this.

I’m influenced by many artists (lots outside of cinema) and draw upon them all the time in different measures as needed.

Design your own cinema on the shoulders of greats by paying tribute to their themes, techniques, stories and characters that you have encountered in your viewing.

Define a visual tone, choose an acting style, and collect themes, ideas, concepts and questions that you will ask or answer in your work.

Don’t be afraid to take disparate and strange pairings and see it they work — a Muppet ™ Murder Movie (I’m making that next summer), a demented love story between a young girl and a mentally challenged gentleman (Tideland (2005) by Terry Gilliam — you’ll thank me), a garage rock Romeo and Juliet story of love amongst the shadows and low-rent nightclubs all in iambic pentameter (Nice!), a film with made up dialogue (Quest For Fire, The Defiled).

Just get your hands dirty and then get original. Dare to break some boundaries, stir the pot and redefine your cinema on your own terms. Be weird, be wild, and be original and reinvent!