Cancel Culture: Does It Actually Work? 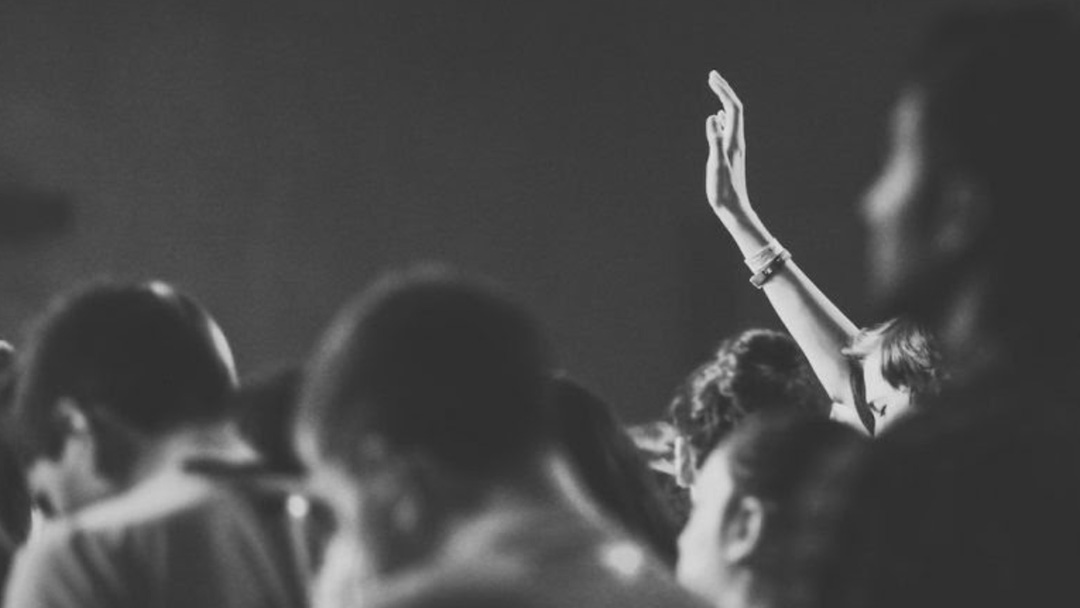 If you’ve been following conversations about the entertainment industry in the past few years, you will be aware of the term cancel culture. Any filmmaker, a writer, creative of any stripe who may have made a comment deemed inappropriate or, more seriously, is on the receiving end of allegations of sexual misconduct or abuse of power in the workplace, was very quickly “canceled”. In 2018, American television star Roseanne Barr lost her eponymous series when she wrote a racist tweet in a matter of days. In 2017 Kevin Spacey was the subject of allegations of sexual misconduct and was cut out of a film weeks away from its release date and the part was recast and reshot in one week.

You Must Know more about Film Making Courses.

A great number of people have been on the receiving end of a cancellation, for a variable period of time which hasn’t always been proportionate with what they were accused of. For instance, Woody Allen is very much at work on his next film. So what does cancel culture really achieve?

Cancel culture as a public agency

On the one hand, once can be dubious about what cancel culture can really achieve. But first, we need to recognize that the expression of canceling someone, that is boycotting their work in order to make them less successful, is first and foremost about audiences and fans expressing agency.

In a world that has been described by sociologists and philosophers as a “liquid modernity” and a “horizontal society”, consumers of cultural goods can express themselves and give instant feedback to our corporate overlords through the populist channels of social media. Creating a PR nightmare for a movie studio is probably the best way to get them to listen before you hit them in the wallet.

It is important to hold people who are in the public eye to a higher standard than the average citizen. As their voice resonates louder than most, they should be careful as to how they use their voice. That is where a social media blitz can hold those people to account. That is the agency used for good, and it is certainly needed in this day and age.

Once regular criticism of cancel culture has been that it has turned into a call-out culture, where the concerned celebrity is immediate, called-out, cornered and canceled. It may also, rather dangerously, veer towards a form of censorship, almost like expunging history of certain works.

Considering the allegations against Woody Allen is certainly necessary, but that doesn’t mean that he never directed Manhattan or Purple Rose of Cairo. If anything, it brings more context to our perception of the man who made them, and this should be discussed rather than expunged. While the public opinion has reached a verdict, the rule of law hasn’t as yet since the allegations against him resurfaced in 2017 in the light of the emergence of the #MeToo movement. Therefore he still is a free man, and certain companies are still free to back his work. It also certainly means that whatever work he manages to fund and release should have the courteousness of being released without fanfare.

Consider J.K. Rowling’s cancellation case. Ever since her saga of novels finished in 2007, the author has expanded her universe by revealing further details about her characters and world on social media. A lot of those have been extremely progressive (Dumbledore is gay, y’all!) than the world that was depicted, to the point that she became derided for trying to earn “woke points”, or make herself seem more socially aware and forward-thinking than her work might have suggested.

And yet, that can’t erase the fact that her written work has sold over 400 million copies worldwide and was translated in over 70 languages, and that it has inspired generations of readers. If the author failed to work meaningful representation into her novels, does this automatically invalidate the tremendous merits of one of the most significant pop-culture phenomena in contemporary history? Perhaps to a degree: therefore couldn’t we discuss how significant representation of minorities can be achieved within the strict constraints of the fantasy genre? Certainly, this would spur on the forthcoming generations of writers to try to do better, achieve more, depict a world they’d want to live in.

It will be more rewarding to engage critically with existing works of art than trying to dismiss them. This is a way to gain an understanding of how to go forward and bring about a healthier cultural landscape.

Where cancel culture may have limited itself is in stopping the admirable pursuit of ethics in the cultural realm to a posturing act without forwarding motion. It looks as though it could have become simply reactionary to a moment in time, and a movement looking to sanitize when its intentions lie in wanting to have cultural goods that spur positive forward motion.

We are not going to solve issues by creating new taboos in society, and by restricting freedom of expression. That is not, and can’t be, an encouragement of criminal acts or hate speech: but those are to be dealt with by a court of law, not by a mob rule that will focus on this until the next baby Yoda meme appears.

If anything, cancel culture is a cry in troubled times yearning for a world that functions more justly.

Choose not to engage personally with a topic by all means, but don’t take that decision away from others.

Engaging in those matters with a view to finding a way to bring about change for the better will bring the focus away from art that is no longer considered worthy of our attention and to new ways of nurturing talent and creating great work -which is what we’re all after.

In memory of Charlie Allbright, who preferred discussion to argument.