Can You Make A No Crew Feature Film | Raindance Film School

Can You Make A No-Crew Feature Film? 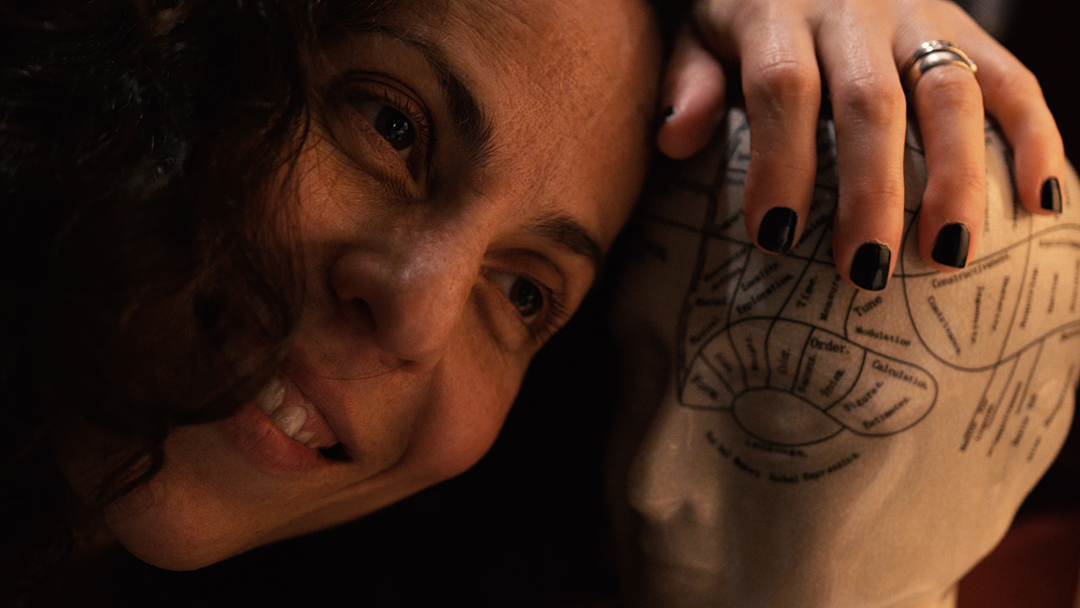 Making films has so far been a team game.  A film director being the author of the work was a lovely critical theory but not real. Bergman had Sven Nykvist to do the filming, Bresson had Ghislain Cloquet and Hitchcock had his favourite camera trickster Robert Burks.

Every director had a crew.

Huge respect if you can determine lens vs exposure vs filmstock to get the required look but digital has a viewable, check-as-you-go workflow.  Glitching magnetic tapes meant I started out having to edit from the beginning of every video, working forward to the end of the film.  The price of Super 8 prevented the shooting ratios needed for drama, let alone 16mm or 35mm.

And I loved it!

But you can be an auteur now, working in the same solo artist traditions of writers, painters or composers – yet making a full-length feature film.  Plus reaching global audiences with a quick upload.

The industry is opening up as the music industry has, with independence at its centre.  I was able to work with a few actors, alone, in a real location for a weekend with a minimal budget – and make a feature film.

How does this no-crew option change cinema for the key people?

Being an independent film director is now delightful.  The experience of no-crew has given me a personal benchmark from which I can add improvements – better kit, catering and some cash for everyone.

Digital delivers professional standards on hobby budgets so imagine the films to be made by different people who never could have done so before. No-crew will be part of cinema’s future.

Mal Williamson is a changework therapist, lecturer and now independent film director with “Under the Weather”. After time spent as freelance camera and running a multimedia business he is now enjoying a PhD at University of Hull, researching eye movements in cinema.