Brexit for the Creative Industries 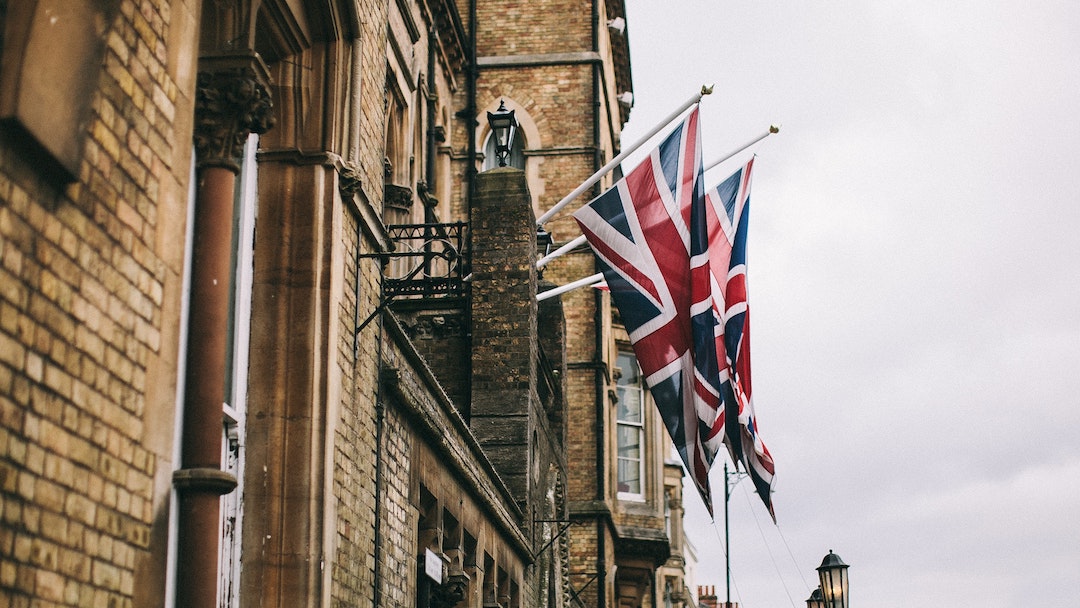 Brexit was seemingly the top headline in the United Kingdom non-stop between 2016 and 2019. In late 2019, the General Election only confirmed the direction that the country was headed towards, and the exit of the UK out of the European Union happened on 31st January 2020, after four decades of a tumultuous marriage. At that point, we were equally preoccupied with World War III breaking out between the United States and Iran. Nonetheless, 2020 is a crucial year for the country to decide its future relationship with the European bloc, and the rest of the world. The old agreements remain in place until the end of the year, but who’s to say what will come next? As a particularly international sector, any drastic measures on trade and borders may seriously affect the creative industries.

The creative industries in the UK

Before Brexit, the creative industries had been a particular force in the British economy. First of all, this country has been a global leader that has attracted talent for decades.

The sector, defined dryly as “those industries which have their origin in individual creativity, skill, and talent and which have a potential for wealth and job creation through the generation and exploitation of intellectual property”, has been the fastest-growing sector in the economy. It has been growing five times as fast as the UK economy as a whole, and its activity grew by 30% since 2010.

Interestingly, 1 in 8 business in the UK are operating in the creatives industries sector. Crucially, around a fifth of the workforce in these industries are citizens of European Union countries. This was found in a 2018 survey of 700 employers commissioned by the Creative Industries Council (CIC) that found 18% of employees in the sector were EU nationals, and a much wider 2017 Employer Skills Survey found that 22% of the UK’s creative businesses employed an EU national.

In industries that thrive on diversity and openness, it goes without saying that sustaining links to the wider world will not only strengthen the creative industries. but can also benefit the existing image of the United Kingdom as a leader in the sector.

How much will Brexit change things?

At present, the only certainty about Brexit is the unpredictability of the future of the British economy, the relationship between the UK and the EU. What trade agreements will the UK and EU strike this year, if any?

One thing has remained unchanged: the UK remains a leader in the cultural sector, with the film and television especially attracting a number of foreign productions, both because of its production facilities and its talent.

Should freedom of movement be restricted for EU nationals, this means that the talent, both above and below the line, coming from the 27 countries of the union would have a harder, if not impossible time crossing the Channel and getting here. In one of the surveys mentioned above, nearly a third (29%) of employers claimed that their EU staff had specialised skills that they had not found in British applicants. Furthermore, if around a fifth of the workforce is at stake should the UK decide to go hard on Brexit, the industry may seriously be hit.

There are nevertheless reasons to be optimistic about the current situation, at the very least as far as the creative industries are concerned. First of all, the UK remains an attractive territory for production. Creative Europe listed the UK as one of the countries whose collaboration was most requested in creative projects. It was also announced last year that the Walt Disney Corporation was taking over the majority of the studios available at Pinewood as part of a long-term deal, and Netflix announced the creation of a major production hub, complete with offices and workshops, at Shepperton studios. This is a major vote of confidence from the two biggest entities in the global film sector, so much so that the country’s production capacities are now stretched.

We also have to consider that the Pound Sterling has dramatically dropped against other currencies since the Brexit vote in June 2016, which has meant that the UK has been more affordable to foreign money. This influx of money will be direly needed as funding from Creative Europe will no longer be available. In 2014-2015, the UK benefitted from 13% of this fund’s budget, and this is a source that will quickly become unavailable. Creative England has recently announced a £24 million fund to support companies in the difficult scaling up period. This type of effort needs to become more systematic if we want to continue to strengthen the reputation of Britain as a hub of creativity, both at home and abroad.

Overall, it seems that the creative industries in the UK have had tremendous momentum, certainly far more so than other sectors in the economy. With its economic robustness, the sector is perhaps better prepared than most to face uncertainty and maintain its ties with other countries, in the European Union and elsewhere.

It would be very foolish of British leaders to jeopardise a sector that, while probably not the heart of their electorate, carries tremendous soft power abroad, and tangible economic power at home. The very word creative means that it inherently relies on diversity and collaboration. This is why the Raindance Film Festival guest territory in 2019 was Europe: we felt we needed to show that we were intent on maintaining ties with this part of the world.

Despite its advantageous place in the economy, the creative sector should not become complacent either. What singles out the United Kingdom more than anything else in these industries, and especially the film business, is the quality of its workforce that is recognised beyond the shadow of a doubt.

In order to maintain their highly specialised skills, the creatives of today and tomorrow must keep training and stay nimble. Students coming from the EU to study are still able to come this year and receive funding for their studies. There’s never been a better time to make a film. Why not start now?

Check out the Raindance Film School in London.

Have a look at the trailer for the 27th Raindance Film Festival in 2019.