The Science of Writing Characters, by Dr. Kira-Anne Pelican - Raindance 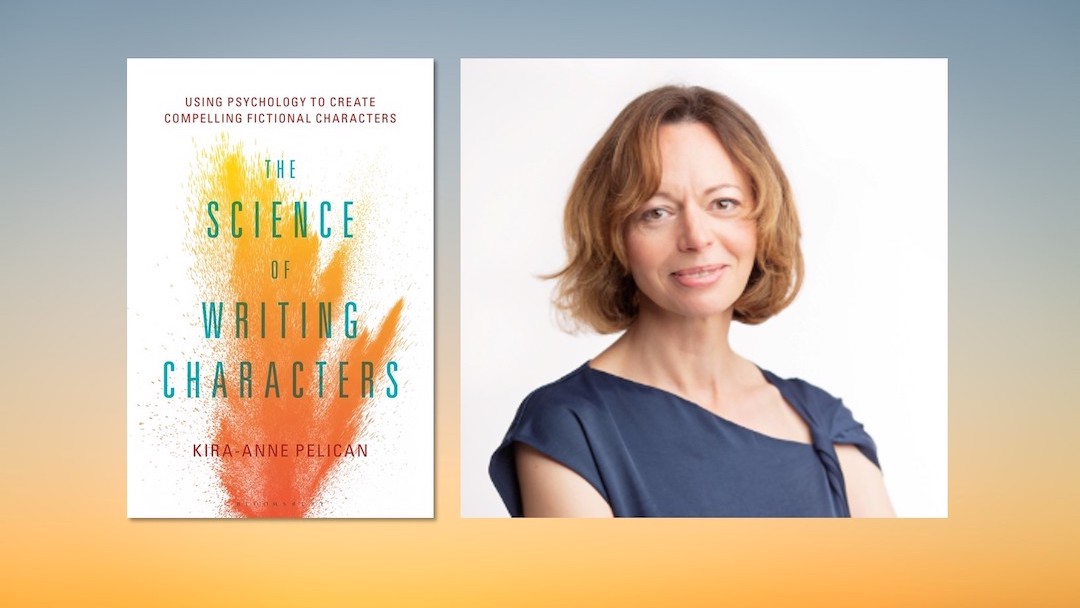 Writing characters is the essential skill for any author. Whatever medium you are writing in- short film, feature film, television, theatre, novel… -a compelling, engaging character is the best way to get into the story, both for the audience and for the writer. It may seem that there is always an element of mystery to what makes a great character, a strange alchemy that happens in the writer’s head and pen. But what if the act of writing characters could be turned into a science? Not an exact science, of course, but what if you could use empirical tools to achieve this alchemy. This is precisely what Dr. Kira-Anne Pelican’s latest opus, The Science of Writing Characters, published by Bloomsbury Academic, achieves.

The Magic of Writing Characters?

This book is the distillation of years of research into psychology and its application in the realm of creative writing. Turning the model of the Big Five personality traits into practical tools for writers is the inspired idea at the heart of the book. We’ve got tools to define real people’s psychology, and those can in turn be used to create fake people that feel like the real thing. Not only that, but you’ll find out how to use those tools to make characters feel vibrant, fitting in your story, and memorable.

Using examples as varied as Charlie and the Chocolate Factory, Avatar, The Favourite, The Marvelous Mrs. Maisel, Game of Thrones, and so many more, this book will help you put your finger on why some characters stick with you, and why you want to stick with them until the end of their story. Why do we remember Ellen Ripley and Jay Gatsby?

All the tools in your hands

Where some academic books may get lost in the theory and lose sight of its application to a creative person’s work, Dr. Pelican’s book always keeps the focus on its main goal: helping authors in their work. This where it is apparent that years of work as a writer and screenplay consultant have given the author great insight into the mess of being in the trenches of writing. The book is never any less than rigorous in explaining the psychological research, but is also wonderfully practical every step of the way: it ends with a ‘character workshop’ asking you all the necessary questions to create your character, and putting all the tools used so far right in your hands.

The Science of Writing Characters is an artful bridge between science and craft, thorough in both areas, and imaginative and insightful in connecting the two. The book’s introduction invites you to use it as you need: as a guide, as a toolbox, or as an academic core text. But however you will end up using it, you will feel supported every step of the way.

The Science of Writing Characters is published by Bloomsbury, and is available here.

Want to put into practice? Why not attend Dr. Pelican’s workshop.

Kira-Anne Pelican is also a tutor in the Postgraduate Degrees at Raindance Film School. Find out more here.