The Power of the Dark Side, by Pamela Jaye Smith - Raindance

[Book Review] The Power of the Dark Side, by Pamela Jaye Smith 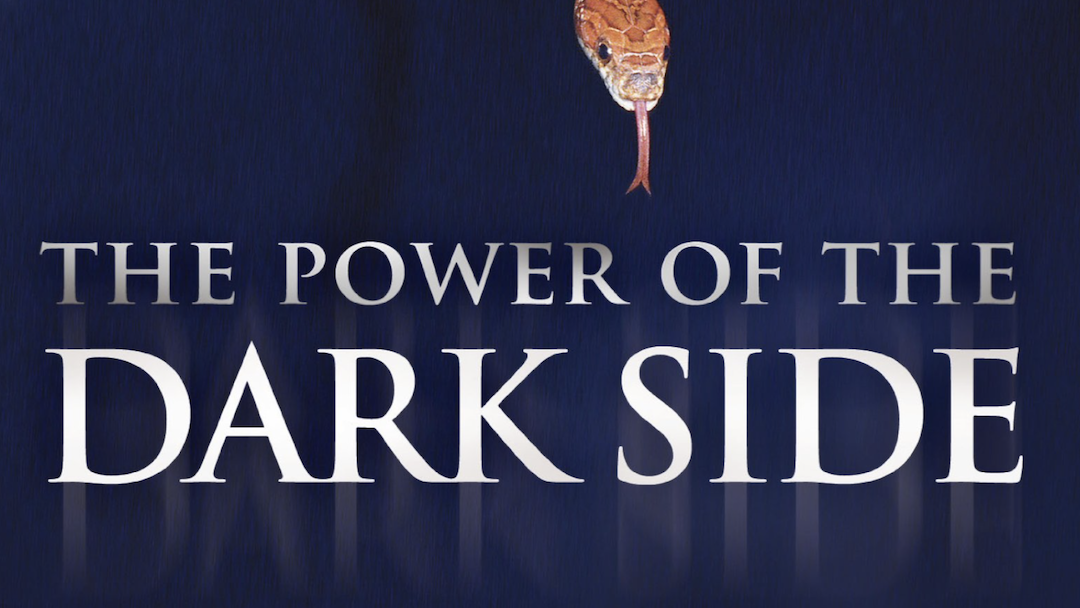 Who doesn’t love a good villain? Audiences love a good villain. The best ones can strike a chord in our imagination like few heroes can, resonate with members of the audience individually, and make a mark in the culture at large. If you think of the role of the Joker in Christopher Nolan’s The Dark Knight, you immediately remember what an agent of chaos he was, and how compelling he felt, when you saw him sticking his head out of a police car in the wrecked streets of Gotham City.

The Mythological Basis for the Dark Side

Writing a great villain is not easy by any means. But doing so can also be a key to a compelling story, and to giving the hero an antagonist powerful enough that they then become more vividly drawn themselves. Pamela Jaye Smith’s latest opus, The Power of the Dark Side, is now a go-to resource if you need guidance on great villains and dangerous situations.

In order to help you draw your villains, the author gets back to the essentials of what will make a great villain -not just from the point of view of writing for the screen, but from the angle of the greatest storytelling traditions. The richness of this books comes from Smith’s interest in figuring out both the psychological and mythological foundations of what we consider ‘evil’ or ‘bad’. In the opening chapter, ‘Defining the Dark Side’, the reader is taken through a thorough demystifying process of the side of the baddies. This lays out a foundation that is thought-provoking enough to get your creative juices running.

But Pamela Jaye Smith doesn’t stop there, and takes us on a tour of all that ‘the dark side’ can entail -impersonal forces, super-personal, or personal forces (don’t we all have our own personal shadow, after all?). We also get a thorough overview of the archetypes we have encountered on the dark side, which doesn’t just circumscribe the scope of the dark side, but at the same time opens up a world of possibilities for playfulness and creativity: anti-heroes, pirates, Big Brother, tyrants, witches, wizards and warlocks, ghost, ghouls and ghastly gods, among many others.

The book ends on what was, for this reviewer, the more intriguing aspect of the problem at hand, namely the lure of evil. Why would a protagonist engage with the dark side? What does an antagonist do that makes a hero want and need to confront it? And how do they engage?

Throughout this book, you’ll be astonished not just by the lengths at which its author, who has taught at Disney, USC, UCLA, and the American Film Institute, among many other institutions, develops the possibilities of what constitutes an antagonist. In a constantly thought-provoking fashion, you’ll find yourself considering new options for your story. While the breadth of this exploration is fascinating, Pamela Jaye Smith always keeps in mind that story has its rules, and that an antagonist lives in this world, and needs to live alongside a hero that they complete. The book ends on extremely useful exercises which will guide you in drawing your antagonist, and populating your story world. It’s a rare book that is both fascinating for the sake of it, and equally useful for writers.

The Power of the Dark Side, by Pamela Jaye Smith is published by Michael Wiese Productions.

If you want to explore storytelling, browse the screenwriting courses at Raindance.