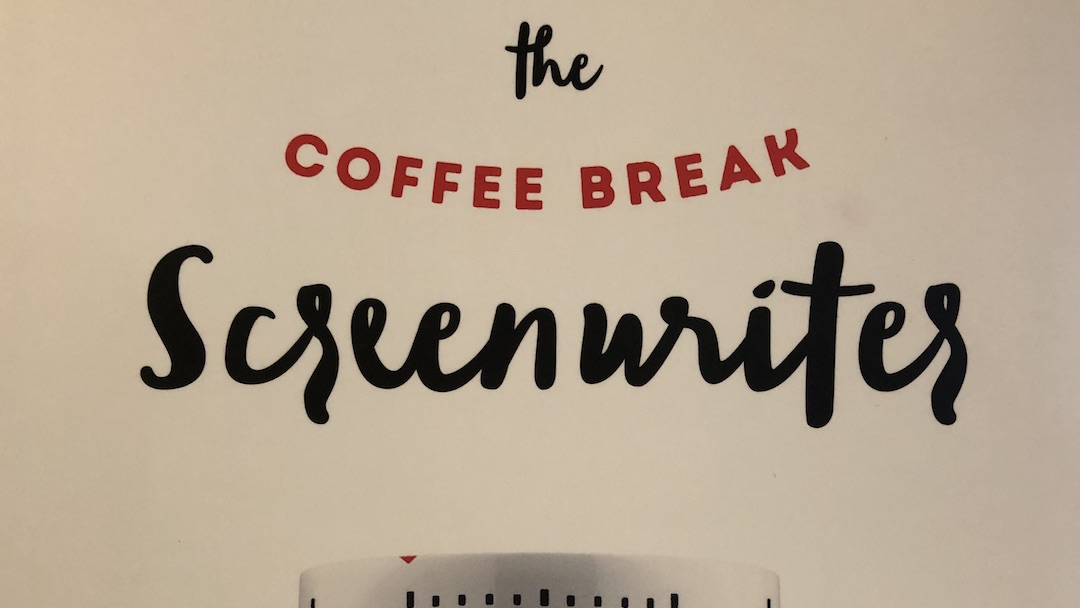 Being a screenwriter is a discipline unlike any other. It’s not just writing in the romantic way that you envision being a lone novel writer sitting at your desk, nor is it -necessarily- the soul-crushing mercenary activity that movies have led us to believe for as long as movies have existed. It is, primarily, the act of shaping a story to ellicit emotions in a very tightly established form, and conveying the story to a number of collaborators who will bring to life into its final form. For aspiring filmmakers, it is that abyss between your movie idea and your inevitable win at the Oscars.

This place is both incredibly gratifying and dreadfully unfathomable. After all, so many books about screenwriting have been written that it’s easy to get lost in the screenwriting section at your nearest bookstore that has such a shelf. Furthermore, those books might intellectualise and formalise things so much that you get lost in theory instead of getting lost inside your story. This is the situation that Pilar Alessandra’s The Coffee Break Screenwriter resolves so superbly.

Being a screenwriter with a day job

Realistically, you are not going to find job offers for screenwriting positions. (If so, do let us know.) In fact, most aspiring, even beginning screenwriters, have to have a day job. The struggle of navigating the necessities of daily life and your deeper aspirations is a struggle that a great number of filmmakers share. This is where The Coffee Break Screenwriter comes in.

Pilar Alessandra’s highly practical, no-nonsense and indispensable book breaks down the mammoth endeavour of writing a screenplay into manageable tasks that you will be able to accomplish while you maintain your day job and still pay your bills.

Let us be clear: no book can ever give the recipe for what makes a great screenplay, let alone a great film. (As we always say, if that was the case, people smarter and richer than us would have figured it out by now.) But there are inevitable elements that you will need to make use of to make your film work on the page: tight structure, flawed characters, a good plot, and a solid story.

Pilar Alessandra takes you through the steps of developing your screenplay that will work across genres and format (here television and feature film), and gives you assignments that you can complete in ten minutes while you are on your coffee break.

For instance, while you outline your screenplay, you are tasked with breaking down your act structure, then breaking down the emotional progression of the act, and finally working through a list of scenes that will work within the act according to that emotional progression. Later on, when you are working on your dialogue, the book will give you several very useful exercises of thinking of dialogue as a game, figuring out a scene through casting it in your head, or writing scenes that include a lie.

From idea to final draft

All those prompts come from Pilar Alessandra’s wealth of experience as a story analyst for Dreamworks, and running the Los Angeles-based writers group “On the Page Writers’ studio”. People who have been through her doors have sold to major studios and ended up writing for Lost, Family Guy or Homeland. Her history of guiding practicing writers through the throes of the creative process means that her approach is not just theoretical.

This book will take you through what makes a good screenplay and will get you noticed: a three-act structure, character flaws that are resonant with your theme, and layered dialogue. Importantly, this book will also do what the theoreticians fail to do: take you by the hand so that you get to your final draft. You will be guided through the creation of your first draft, as well as the rewrites that your first draft needs, and all things related to the craft of writing.

By distilling the gargantuan task of writing a script into manageable exercises and a practical curriculum, Pilar Alessandra’s book has become one of the best possible resources around. It alleviates the anxiety one can get when faced with the unsurmountable task every screenwriter has to face, and empowers you to work your writing practice into your schedule. More than that, proposed exercises in this enjoyably concise book will become a reference: aspiring screenwriters with a day job will be able to have creative time in their day, and more experienced screenwriters will return to it as a handy problemsolver. The Coffee Break Screenwriter is astonishingly approachable for beginners, terribly practical for experienced writers, and blithely demystifies the screenwriter’s process for all. A must-have.

The Coffee Break Screenwriter is available from Michael Weise Productions.