[BOOK REVIEW] Save the Cat! Goes to the Movies, by Blake Snyder 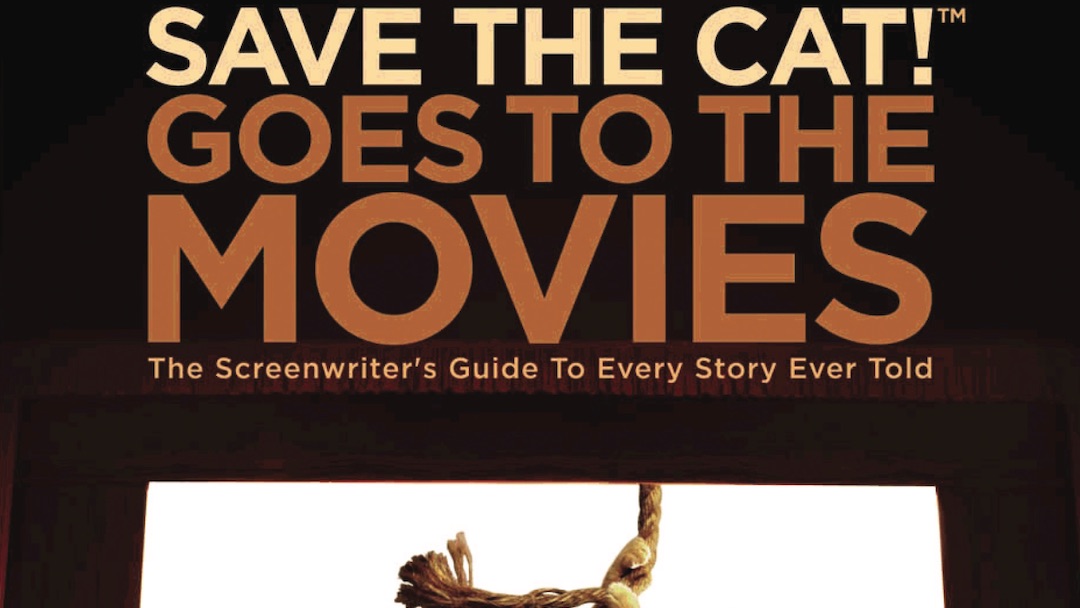 Save the Cat, by Blake Snyder, became an instant classic upon its release. It’s since become a classic of screenwriting books, alongside Robert McKee’s Story and John Truby’s Anatomy of Story. What has distinguished Save the Cat -which we reviewed here– is how practical its method is. It theorises something from decades of experience, it has discerned the patterns that have made classic films what they are, and distilled them in principles for younger screenwriters to follow.

Save the Cat: the sequel

In true Hollywood fashion, Save the Cat became such a hot intellectual property that it quickly spawned sequels, and now even a franchise. Blake Snyder followed up his landmark work with a sequel entitled Save the Cat! Goes to the Movies. In this companion piece, the author looks at 50 classic films across 10 genres, or story types.

In under 300 pages, Snyder takes you across the major story types that we’ve seen: a monster in the house, dude with a problem; rites of passage, buddy love, and the inevitable superhero story, among others. We dive back in movies such as Saving Private Ryan and Ocean’s Eleven (the Golden Fleece story type), Ordinary People and Kramer vs Kramer (rites of passage), Die Hard (dude with a problem), Tootsie and Legally Blonde (fool triumphant).

If you thought that the first Save the Cat was indispensable, wait until you get your hands on the sequel. Seeing the now-essential “beat sheet” applied to so many well-known and beloved classics will make the reader put their finger on the variety that each story type can contain.

This second book in the Save the Cat franchise of screenwriting manuals essentially puts to the test the ideas outlined in the original book, and presents. When the first book explained why the elements of the beat sheet work well together, this sequel explains how they work together by putting them into practice.

For a student of screenwriting, you will find invaluable pointers to help you solve your screenwriting problems. How do you make your A story and B story resonant with each other and tie them up at the end? Look no further than Kramer vs. Kramer. How do you establish a theme that is resonant and deeply linked with your main character? How about you read the breakdown of Legally Blonde?

It bears repeating that Snyder’s genius with his Save the Cat approach lies in the fact that he is not a guru telling you what to do. You won’t be called a heretic and excommunicated if you do not state the theme of your movie on page 5 of your screenplay. Blake Snyder is a practitioner who has spent time researching what the industry’s best practices were, and wanted to ascertain whether it actually worked. In doing so, he has established a template for other screenwriters to work on. He has given us tools that are sure to work.

The tools that Snyder gave us in the original Save the Cat are indeed just tools. They are here to help you, fellow screenwriter, in times of need. Even better, at times it feels like he’s given you the cheat codes to the game. Save the Cat Goes to the Movies is the sequel you didn’t know you needed, it’s the elders that know the way and take you by the hand to reassure you.

Save the Cat Goes to the Movies is published by Michael Weise Productions.