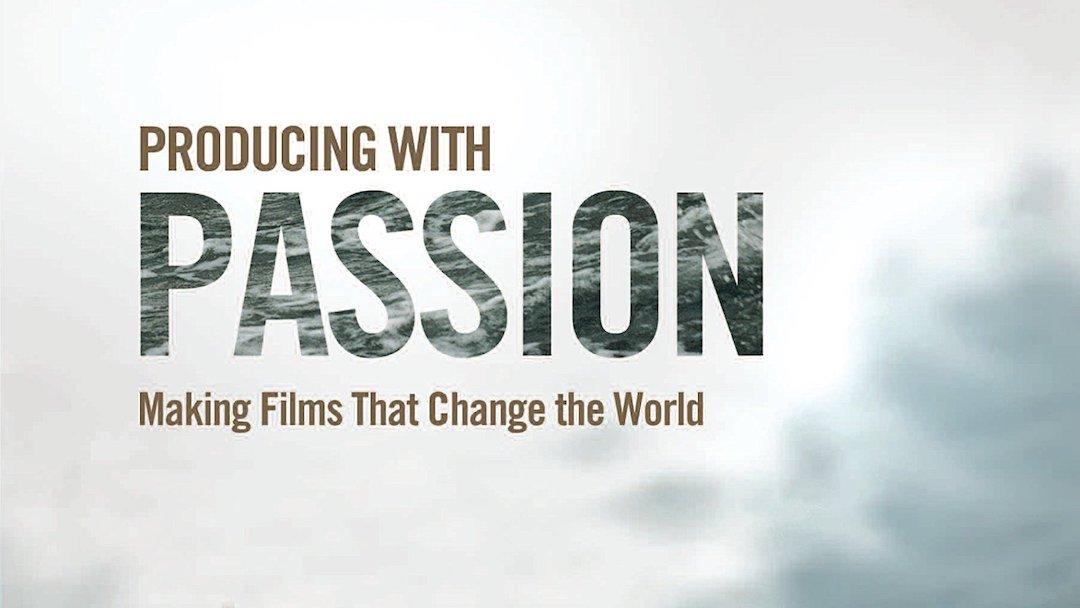 “Movies can change the world” is a sentence so worn-out, it often feels entirely void of its meaning. As soon as it reaches your ears, you want to object that making movies that could, maybe, change the world are beyond your grasp. It takes money, time, resources, connections, and so many other elements that the only thing that will stay with you is the triteness of the phrase.

Nevertheless, the book ‘Producing with Passion: Making Films That Can Change the World’, from Michael Wiese Productions, works under the assumption that this core belief is not just an ideal, but also a very real and attainable goal. The authors are Dorothy Fadiman and Tony Levelle, the former being an Emmy-Award-winning and Oscar-nominated documentary filmmaker.

Making films to change the world

Where most guides on social impact filmmaking would consider the ‘impact’ as a by-product of making a great film, the strength of this book is that, first, it’s not just a step-by-step guide, even though it retains elements from this approach. Second, and more importantly, it reverse-engineers the idea of how to have an impact with your documentary film: if you hold close the idea that your movie will change the world from its inception, and maintain it not just as a source of hope, but as a modus operandi, then this idea becomes a tangible target.

The authors argue for passion and intuition as an inexhaustible strength for filmmakers keen to bring about change. After all, if you don’t have that, what is the point of making movies at all? It is especially true for documentary filmmakers: if you are so engaged with the world that you want to have an impact on its trajectory, hold close to your ideals.

This firm and bold point of view seeps through all aspects of this book, so much so that what could have been a simple guide to making social impact documentary films immediately becomes a call to adventure. As the authors take the reader through all the steps of making a documentary film, from the spark of the idea and pre-production to conducting subject interviews and finding the story within your material, they never lose sight of the bigger picture and their chosen modus operandi. This is what makes for the more intriguing and thought-provoking chapters of the book about the doubts you may have as a creative, and finding your voice.

Don’t think that the book isn’t practical: it is perfectly practical, and covers such important topics as finding funding, choosing collaborators, the importance of feedback screenings, how to conduct filming in the field, and audience outreach, to name but a few. But where the book accomplishes what its title promises is, and goes above and beyond, is by simply but radically shifting paradigms. Engaging with the world and wanting to affect its course is not just a goal, it’s a way of making films -and this is just the book you need to get you on the way.

Check out the film producing courses at Raindance.