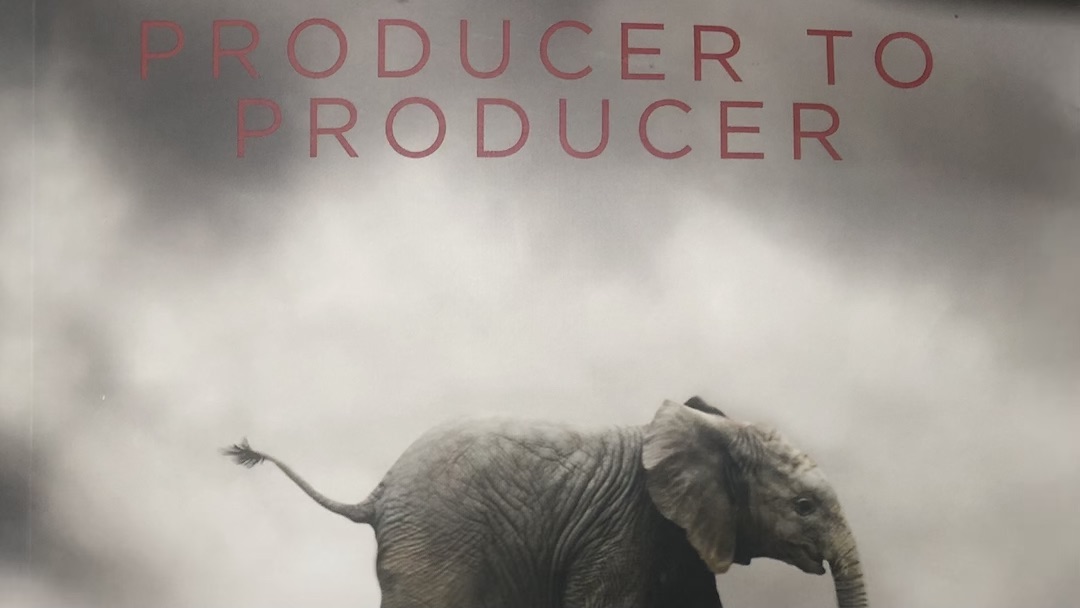 A good film producer can earn a reputation of mythical proportions. Whether they helm a global franchise, like Kathleen Kennedy with Star Wars, or Barbara Broccoli and her father before her Albert Broccoli, with James Bond, or churn out classic films like no one else, such as Dino De Laurentiis or David O. Selznick, great producers can be as much of a houseold names as glamorous movie stars or iconic directors. The Harry Potter franchise wouldn’t have been the same without the stewardship of David Heyman, and Ken Loach wouldn’t be what he is without his producer of thirty years Rebecca O’Brien. So what is it that distinguishes them from the pack?

Producer Maureen A. Ryan has tried to figure this out herself throughout her own career, having served as producer on a number of distinguished projects, the most famous one being the documentary Man on Wire, directed by James Marsh, about tightrope walker Philippe Petit’s feat of walking a tightrope between the World Trade Center’s Twin Towers in New York in 1974. (The film won the Oscar for best documentary feature in 2009.)

The life of being a film producer

In this second edition of her book, Producer to Producer, Maureen Ryan takes you by the hand through the production process. This “step-by-step guide to low-budget independent film producing” more than delivers on its promise. If the book can seem daunting at nearly 400 pages, any trepidation that you may have will quickly dissipate once you open the book.

Throughout her distinguished career, the author has gained tremendous insight and experience in the dos and dont’s of film producing, and she aims to compile it all for up-and-coming independent film producers. This book covers extensively all aspects of production, from the inception -whether you work off an existing script or develop an idea-, through principal photography, to post production and release.

This book condenses over 25 years of experience as a film producer across narrative and documentary features, television, shorts, commercials and more. It will not replace your instincts as a storyteller and do you work for you, but it will do something far more useful: it will enable you to avoid all the rookie mistakes that producers can make at the beginning of their career. A film producer is the engine that propels the boat forward and gets it to its destination safely. There are so many things to think about, in terms of the logistics of the project, the delivery, the marketing, as wel as the creative decisions, the assembling of a team and making space for everyone to deliver their best creative work. This book covers it all.

A practical guide to film production

What this book is not is a recounting of the author’s career. One might expect a book by such an accomplished professional to be littered with anecdotes of grit and glamour, and if this is what you are looking for, look elswhere. This book is about the principles of film producing that apply to both a six-day shoot for a short film or a forty-day shoot on a feature film.

Producer to Producer will be your trusted guide through budgeting, funding, casting, finding locations, the legalities you need to take care of, and all those items that are not generally associated with the glamour of filmmaking, but which are what keep the industry together.

Maureen A. Ryan keeps her style practical thoughout the book as she addresses the reader directly in the second person. She will be your constant support throughout your project. Crucially, the book also provides you with materials that you will need as a producer throughout your project: budget templates, schedules, script breakdowns, project proposals and many more.

Maureen A. Ryan’s book also comes hand in hand with her website ProducerToProducer.com where you will be able to download the aforementioned templates, and find many more resources.

In its first edition, Producer to Producer became the number one best-selling book about film producing, and you understand why as soon as you read it. It is a thorough, comprehensive, detailed and all-around generous book that you will find yourself returning to every step of your filmmaking journey as a producer. This second edition takes into account the numerous changes that have occurred in the film industry since the first edition in 2010, which makes this book even more invaluable than before.

Producer to Producer is published by the ever-reliable Michael Weise Productions.