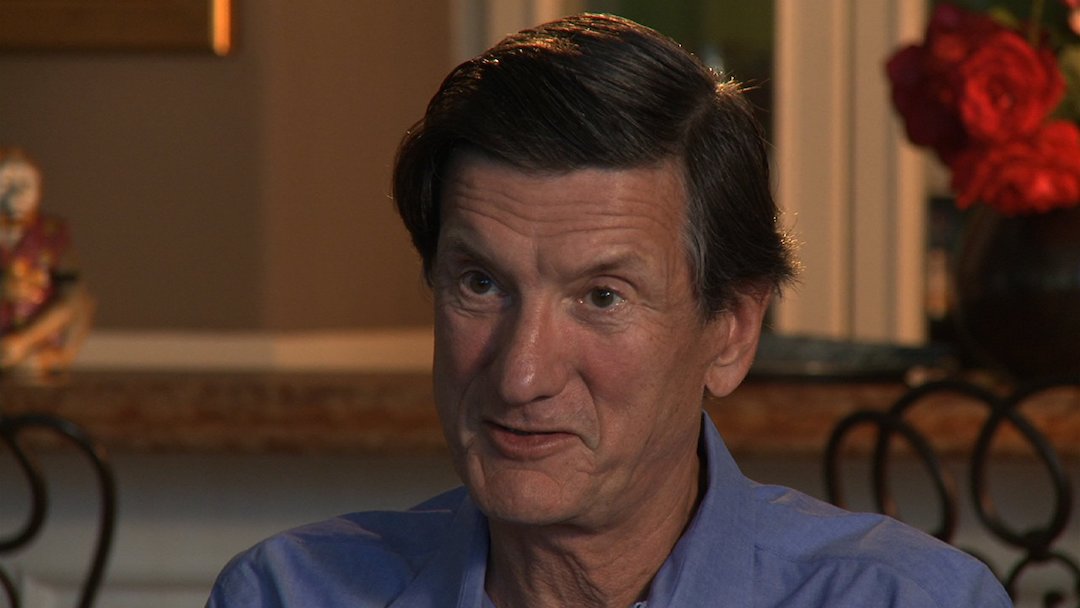 The role of the director on a film has an almost infinite number of facets. And any director will have their strengths and weaknesses, elements of the job that they gravitate towards as well as elements they wish to avoid like the plagues. Nevertheless, every director has to go through the same process of bringing a screenplay from the page and onto the screen. They will do that in their own way, with their sensitivity and their taste.

In this second edition of his outstanding book, On Directing, director John Badham, who directed such classic films as Saturday Night Fever, War Games, and more- brings to the page a distillation of a lifetime in the trenches of movie sets that are as wise as they are practical, and as informed as they are crucial.

The first of the five sections of the book is especially insightful: this part deals with the relationship between a director and the actors. As the man who propelled John Travolta to stardom, but also as a veteran of the screen, John Badham is keenly aware of how quickly a relationship between the director and their actors can go awry. The actors carry an enormous responsibility for what is on the screen, and a lack of trust between them and their director will drastically impact the result of what is on the screen. This section is a guide on how to build trust between actors and director, and proves invaluable.

Principles and not lessons

As a perennial student of filmmaking and occasional teacher, I close up entirely when a book or a class turns into a full-on “lesson”. As an experienced practitioner as well as a professor of film, the author knows to stay in the territory that keeps engaging the reader. He beckons you over, opens the hood and explains the mechanics and the process. He lets you know why things work as they do, and what strategies have proven their usefulness when things go awry. You get the essence of what the craft is all about -the art, only you can provide.

In this second edition, John Badham adds a chapter on episodic content, and its particular challenges. While the process of directing on set can remain essentially similar to a film set, in the new golden age of television that we are currently experiencing, highlighting what to do and how to survive in this specific environment is especially indispensable.

There is nothing like hearing the experience of someone who has spent a lifetime in the trenches. From such an illustrious career, John Badham probably has stories to tell, but wisely steers clear from this and dedicates his book on what directing actually is: it is a craft that can be taught, and an art that can’t be taught and can only be recognised when you see it. Therefore, probably knowing all too well the elusive nature of a successful directorial effort, he has pared down what he has to transmit to wise, practical, and ingenious principles that should be taken to heart.