Blockbuster Films Set To Be Released in 2021 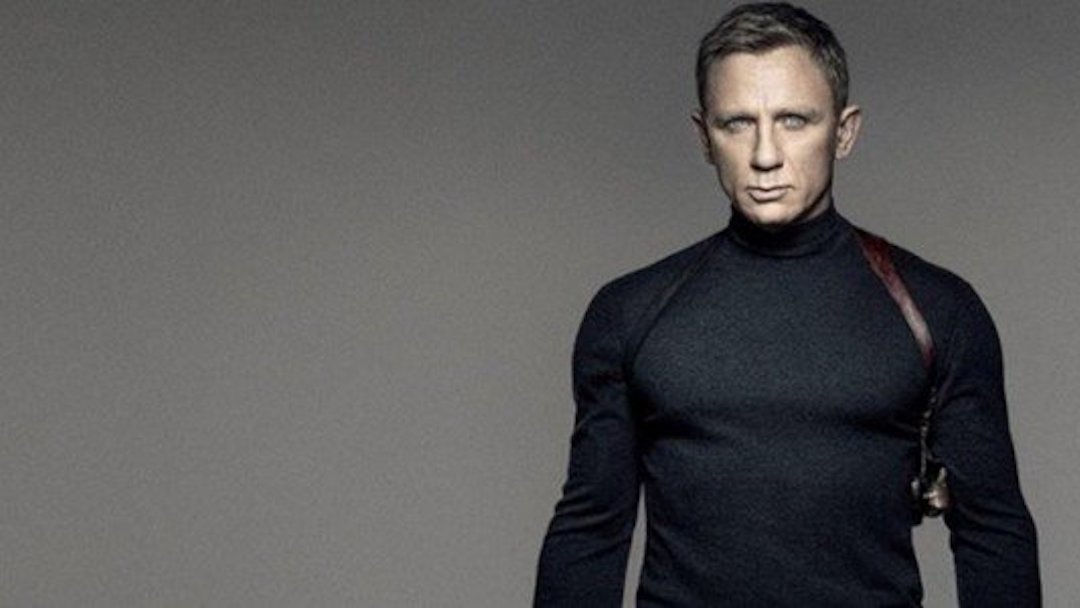 Some big blockbuster films are set to hit our screens this year, and we’re here to give you an insight into what to expect. 2021 is geared to be a good year for movie entertainment and, with these upcoming releases, there’s no better reason to put your feet up and enjoy a good film.

What’s Set To Be Released?

Below, we’ve rounded up the blockbuster films that are due to be released in 2021. We don’t know about you, but it’s looking like a good lineup to us.

The much-loved James Bond movie series will return this year – excellent news for any Casino Royale lovers. Of course, the James Bond franchise has never grown old. The 007 magazine, the international 007 fan club, and the fan conventions point to a fanbase that has not faded since the first Bond film over 50 years ago.

In fact, some fans even emulate his behavior, using iconic phrases, playing baccarat at online casinos like Fruit Kings, and even dressing in a similarly suave style. But, soon, there will be another Bond to emulate as Daniel Craig is set to make his fifth appearance and final appearance as he stars in No Time To Die.

Craig will be joined on-screen alongside Rami Malek and Lea Seydoux as well as the legendary Christoph Waltz.

In A Quiet Place, we saw a world where civilisation had been wiped out almost completely – nightmarish stuff! Part II sees the return of the hyper-noise-sensitive monsters as the Abbott family leaves their home to face the realities of the world they live in.

The cast for the movie includes Irish actor Cillian Murphy and Djimon Hounsou and is expected to be released by April 2021,

Morbius showcases Manchester through the eyes of Hollywood and follows up on the Spiderman. With scenes from the red-bricked Northern Quarter in Manchester, Jared Leto plays scientist Michael Morbius and attempts to cure himself of his rare blood disease.

The cast of the film also includes Matt Smith and Adria Arjona. Get set for a captivating film with a desperate gamble and plenty of action!

To uplift spirits in 2021, look no further than the release of Blithe Spirit. The film includes a top-class cast of actors and actresses including Dan Stevens, Leslie Mann, Isla Fisher, and Dame Judy Dench.

The plot of the film sees a writer turning to psychic help, similar to the offerings at Psychic Sisters, but accidentally summons the spirit of his passed wife instead.

This blockbuster title is the ultimate tale of revenge as a young woman named Cassie played by the talented Carey Mulligan sets out on her mission. Dealing with a traumatic event that haunts her past, Cassie manages drops her dream career and looks for vengeance.

Due to hit cinemas in February, this is a must-watch for anyone in need of some inspiration and a feel-good movie.

Tom Cruise is in the cockpit ready to revive one of his most iconic characters – Pete ‘Maverick’ Mitchell. Over 30 years have passed since Maverick made an entrance onto our movie screens, and in this film, he’s in charge of Top Gun graduates who are getting ready for a special mission.

Faced with the ghost of his past, there are many challenges to overcome for Maverick. Having been delayed for more than 2 years, Top Gun: Maverick is due for release in July.