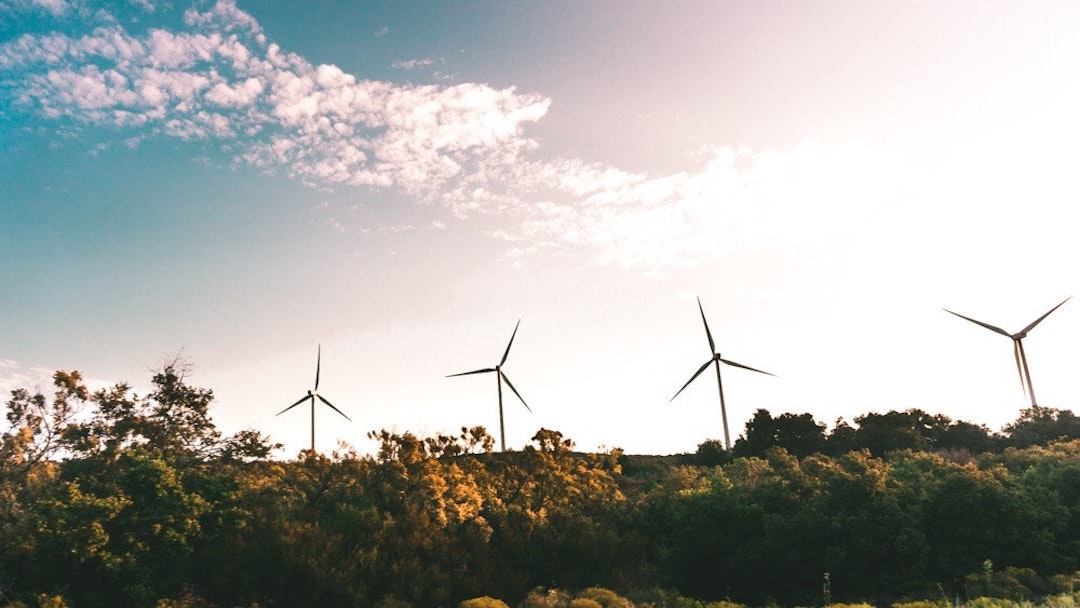 Our world is constantly changing for good and bad. Recently, the environmental crisis is beginning to rise and catch more and more attention. To shed more light and understanding on our current state, filmmakers have been creating content that promotes green living and sustainability in hopes that viewers will make a change. Here are some of the best films that expose the truth of our world’s environmental state.

The American Library Association website devotes a page to several short films about renewable energy they have used over the years for film nights and discussions.

Chasing Ice, a 2014 Emmy Award winner, is one of the films on their list. Chasing Ice concerns global warming and the disappearing mountains of ice in the Arctic. It very starkly shows what global warming is doing to our planet by illustrating how much smaller the ice mountains are becoming over the years.

Rather than being totally grim, however, the film’s website offers a list of things ordinary people can do to change the course that the world is currently on. These changes include simple things like buying solar panels, taking reusable bags to the grocery store and walking or carpooling whenever possible.

The Ocean Plastic Cleanup of Boyan Slat is an inspirational documentary showing Slat’s plan to rid the ocean of its plastic. Boyan Slat is a Dutch inventor and entrepreneur who has devised a system to trap ocean plastic deposits and remove them from the water.

Learning about the extent to which plastic has infiltrated the ocean, including the fact that it is now in the bodies of most fish, is a very depressing concept. However, knowing that someone is working on the problem and that it has been successful so far, can change the despair to hope.

Obviously, keeping plastic out of the ocean will help since every piece that stays out of the water is one that won’t have to be eliminated later. Everyone can spearhead recycling efforts by encouraging the use of reusable bottles and other containers made of biodegradable materials.

Sand Wars, a Golden Panda award winner, exposes a problem that few people are currently aware of. Although it would seem that the Earth has an inexhaustible supply of sand, also known as silica, it is rapidly being taken away from beaches and used in everything from construction to electronics.

Obviously, people are not going to stop buying phones and other electronic devices. Nor are investors going to stop building new skyscrapers. The hope in this documentary is a little harder to find. However, since many have become aware of this problem, artificial sand, also known as manufactured fine aggregate (MFA), is now being created by pulverizing leftover quarry rubble.

Although not a lot can be done about this situation on an individual level, the knowledge of what is happening with sand should be spread to your community. Once more eyes have been opened to this problem, some suggested offsets can be promoted.

An offset is something done to make up for the environmental impact of another act. For example, each time a new device is purchased, an offset could be to spend two weekends cleaning trash off a nearby beach or riverbank. Obviously this does not directly help with the amount of sand being harvested, but it does a good deed in a similar environment.

The best environmental films show dangers the planet is facing, but don’t just end there. Offering solutions is inspirational rather than depressing and immobilising. The university film audience will include a diverse group who can all help in different ways.

With your increased knowledge of Earth’s state, you can spread awareness to your friends, family, and community. Encourage them to watch these films and make a difference!