Best Coming of Age Films of the 90’s - Raindance

Best Coming of Age Films of the 90’s

Coming of Age Films are timeless because growing up is something every generation identifies with. Something about the 1990’s is so charming. Maybe it was the style, or catchphrases, or maybe I’m just bias because that’s when I was born. Either way, there were a lot of quirky films produced during this time period. Here are the top 5 coming of age films from the beloved ‘90s that will get you feeling nostalgic and maybe a bit sentimental.

Welcome to the Dollhouse brings you back to the awkward days of early adolescence. The protagonist, Dawn Weiner, is like a mistreated doll to everyone in her life. Her classmates find endless amusement in taunting her, her parents constantly compare her to her perfect little sister, Lolita. Her quirky appearance and shy demeanor make her an easy target. Unlike most protagonists, Dawn is flawed and hard to like. She doesn’t show any blossoming as the movie progresses. Even though there isn’t anything upbeat about this film and the protagonist we are rooting for never pulls through, there is something about this movie that everyone can relate to. I’m sure we all have those cringe worthy moments as we look back to our younger years. This film brings you along on a string of emotions. Parts will make you laugh and then make you question if it was wrong to laugh. Most times you will empathize with Dawn. There’s something so absurd about this film, yet so raw at the same time.

The Craft takes the concept of Girl Power to a whole new level. This clique of girls are teen witches, and their classmates refer to them as “The Bitches of Eastwick.” The girls use ancient Wiccan rituals to get revenge on snarky classmates, enchant their crushes, and contact deities to grant their desires. They have slumber parties like any other friend group except they engage in spells and getting high…literally, (through the spell “light as a feather, stiff as a board.”) There is plenty of friendship and boy drama, as any other high school movie would, but this coven of girls adds a little bitchcraft to it. 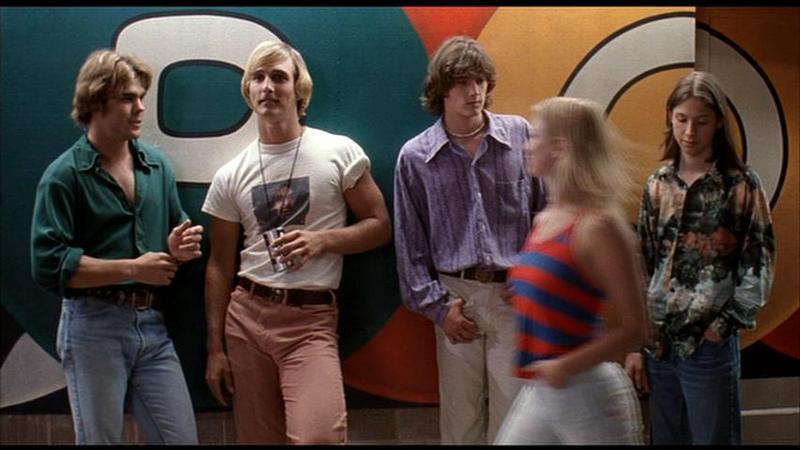 This film takes you back to the summer of 1976. It makes you realize that even though times have changed, the teenagers haven’t. Unlike most teenage films filled with melodramatic storylines, scandals and star crossed lovers, this film captures the more simple side of what being a teen is all about: just trying to find some fun in a town where adults “just don’t understand.” What it comes down to is, everyone is trying to fit in and find their place. The film is sprinkled with the anthems of the 70’s and makes you wish you grew up in that time period, or leaves you feeling nostalgic if you did.

The protagonist Claire is a stereotypical spoiled girl who knows all the latest trends, and loves to spend her daddy’s money. The ridiculous fashion, catchphrases, and social situations are so absurd it’s hard not to love. This good-natured film documents how Claire and her group of friends are just trying to get by. This film captures the more lighthearted problems of growing up such as getting that C grade to an A, giving makeovers, and accidentally falling in love with your stepbrother. This film is a refreshing break from the dramatic “he said, she said” baby mama drama that more teenage films seem to be depicting nowadays. 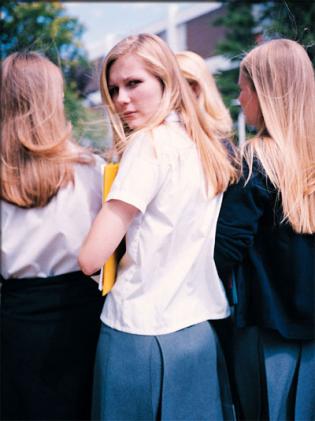 This book to movie adaptation follows the aftermath of the suicide of the five Lisbon sisters, and the fascination that the community has with it all. The narrators are an anonymous group of teenage boys who romanticize the girls. Their words construct the tale, drawing on personal experiences with the sisters. This film makes you feel as if you are part of the neighborhood and gets you itching to know the mystery behind the Lisbon girl’s suicides. Though the plot is morbid, it is told quite poetically, drawing on actual quotes from the book. This film captures the boy’s obsession with the case and infatuation with the beautiful girls who seemed to have it all.