The 25th Raindance Film Festival in partnership with Lexus announced this year’s WebFest Awards’ winners at the Vue West End on 1 October.

Showcasing the best of independent digital and streaming series, Raindance WebFest aims to promote and nurture that next generation of online video creators. Read on to see the full list of winners.

Save me (dir. Fab Filippo)

Chronicles of a Paranoiac: Cast Adrift, Hype It Up, Clonesome (dir. Nikita Tamarov)

It’s Not That Simple – Swara Bhasker

I Gotta Be Me (dir. Steven Bloomer)

Chronicles of a Paranoiac: Cast Adrift, Hype It Up, Clonesome (dir. Nikita Tamarov) 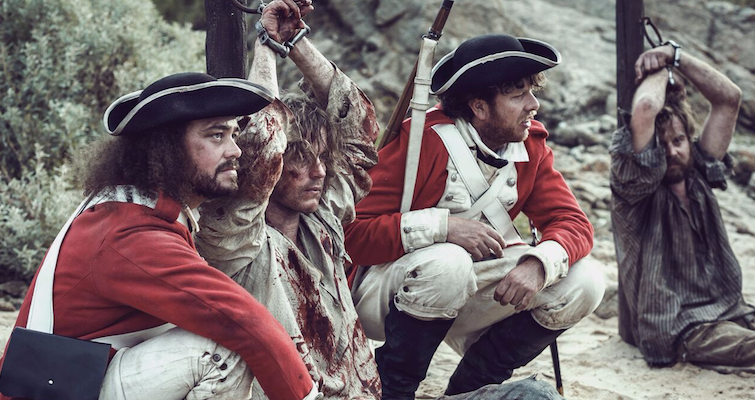