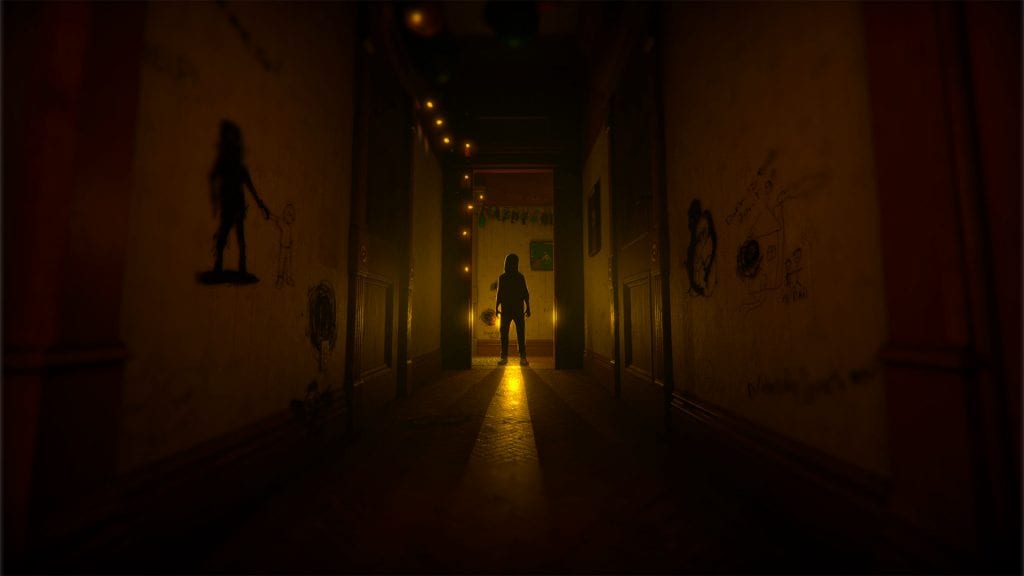 Awake: Episode One – by Martin Taylor

The Archivist – by Orly Rodriguez

Shennong: Taste of Illusion – by Li Mi and Zheng Wang 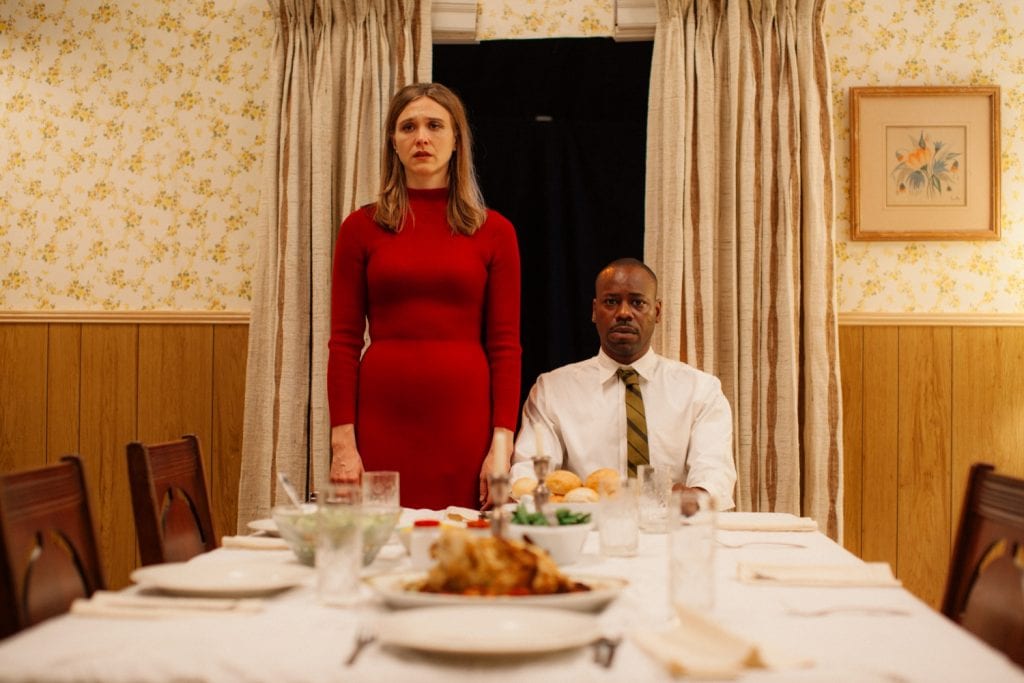 Kinch And The Double World – by Colin Arnold and Steve Cholerton

Inside Tumucumaque – by Ina Krüger and Patrik de Jong

Is Anna OK? – by Camila Ruz

Nothing To Be Written – by Lysander Ashton

The Sun Ladies – by Celine Tricart and Christian Stephen

WINNER:  The Evolution of Testicles – by Ryan Hartsell

Being Me – by Peter Collis

My Africa – by David Allen

My Africa: Elephant Keeper – by Adam May and Elliott Round

Window To Our World – by Ben Perry

Nothing To Be Written – by Lysander Ashton

Is Anna OK? – by Camila Ruz 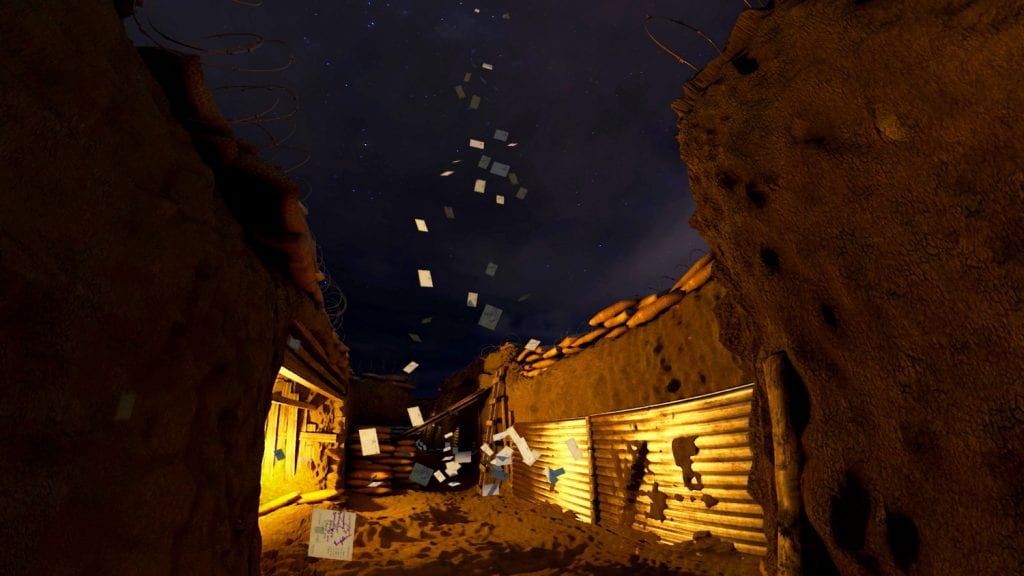 Nothing To Be Written

WINNER: Nothing To Be Written – by Lysander Ashton

Grenfell: Our Home – by Jonathan Rudd

Kinch And The Double World – by Colin Arnold and Steve Cholerton

The Archivist – by Orly J Rodriguez, Jr. and Kemal Can Kirdar

Trail of Angels – by Kristina Buozyte 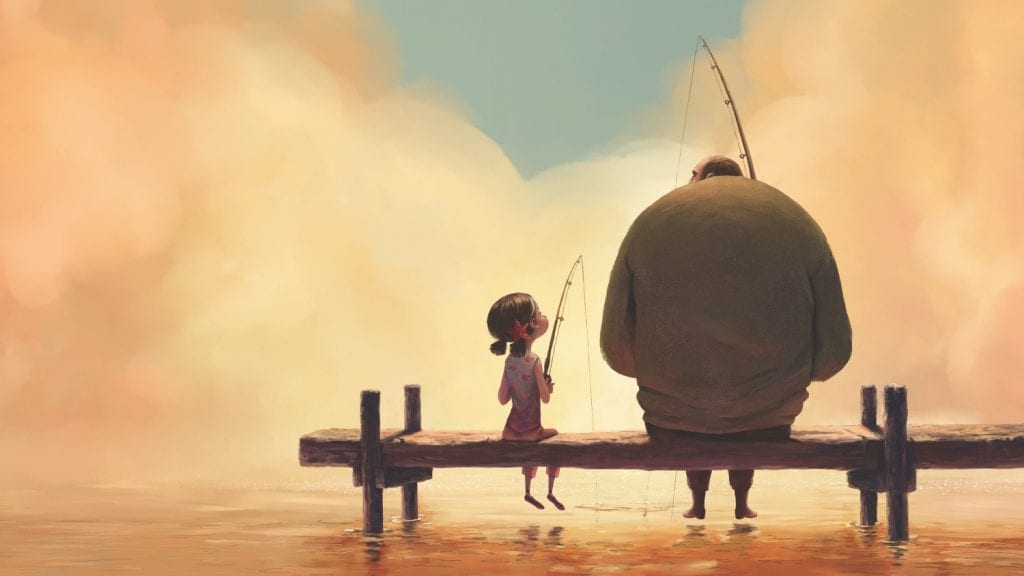 Crow: The Legend – by Eric Darnell

Spirit of Raindance: VR Film of the Festival 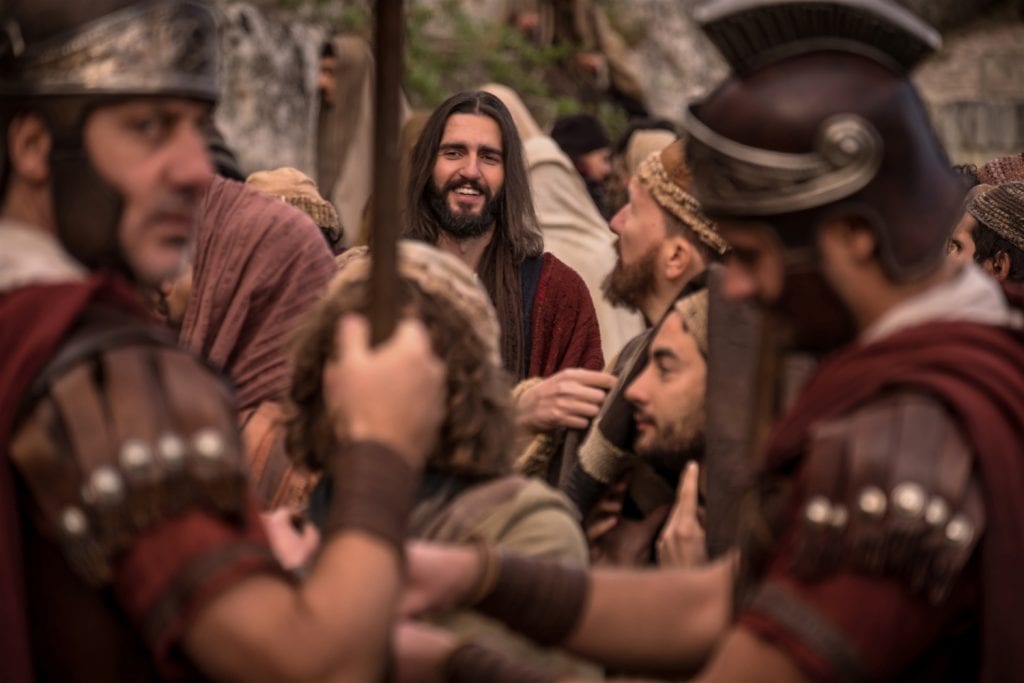 Check out the rest of the Award Winners here.