Tina Cesa Ward is an award-winning web series creator with many web series under her belt. She jumped into the web world in 2008 and for three seasons Tina was the Executive Producer/Writer/Director of Anyone But Me, one of the most beloved independent scripted dramas on the web. Anyone But Me has reached over 40 million views and has brought home nearly ever industry award, highlighted by Tina (along with Susan Miller) winning the first ever Writers Guild of America Award for Original New Media. In 2012 Tina (along with Susan Miller) took home the International Academy of Web TV award for writing in a drama. Tina has been nominated several times for her directing as well, and in 2013 won the International Academy of Web TV Award for Best Directing in a Drama. Other nomination highlights include Webby and Streamy Award nominations.
In 2010 Tina directed the successful first season of the branded web series Bestsellers. A year later Tina debuted the critically acclaimed Good People in Love, which DIGIDAY calls “…a new milestone for online video series.” Tina also took home a Rome Web Award in 2014 for Best Dialogues for the series. In the fall of 2013, Producing Juliet, Tina’s newest series made its world premiere at Raindance Film Festival’s London WebFest where it received a stand out notice from The Huffington Post. Producing Juliet has gathered its own share of award nominations, including 2014 and 2015 Indie Series Award nominations for Tina’s direction and writing. In 2015 Tina won the International Academy of Web TV Award for Best Writing (Drama.) And in March 2016, Tina was elected Chair of the International Academy of Web TV. 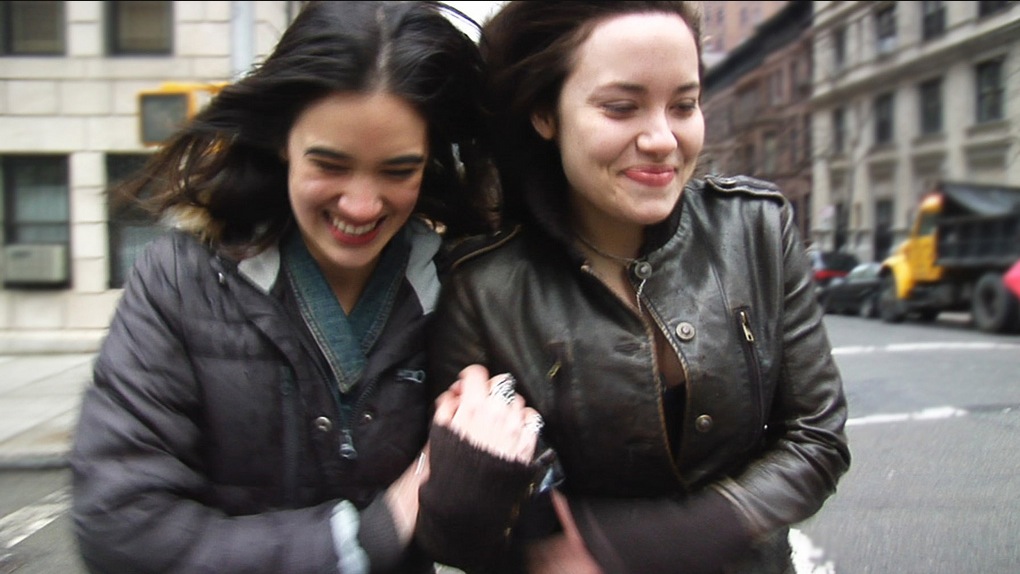 I Created a Web Series Now What?

As a web creator that’s been around awhile, an instructor for Raindance and someone who is also the Chair of International Academy of Web TV (a Division of The Caucus) I am often asked, “I have this web series I created now how do I get people to watch?” Every time I...