Linzy Attenborough trained to be an actor before she did an apprenticeship with an award-winning production company in India.

Back in the UK she directed and edited hundreds of corporate videos. Linzy tried to raise funds for her own feature film as a director, however this proved to be challenging. To improve her showreel and with an interest in music she began directing music videos. This gave Linzy the opportunity to direct short dramas, comedies, commercials but as of yet no feature films. Despite not yet having directed her own feature film she has worked on the production and as an Assistant Director on numerous feature films. Linzy also produced a television programme for almost four years. 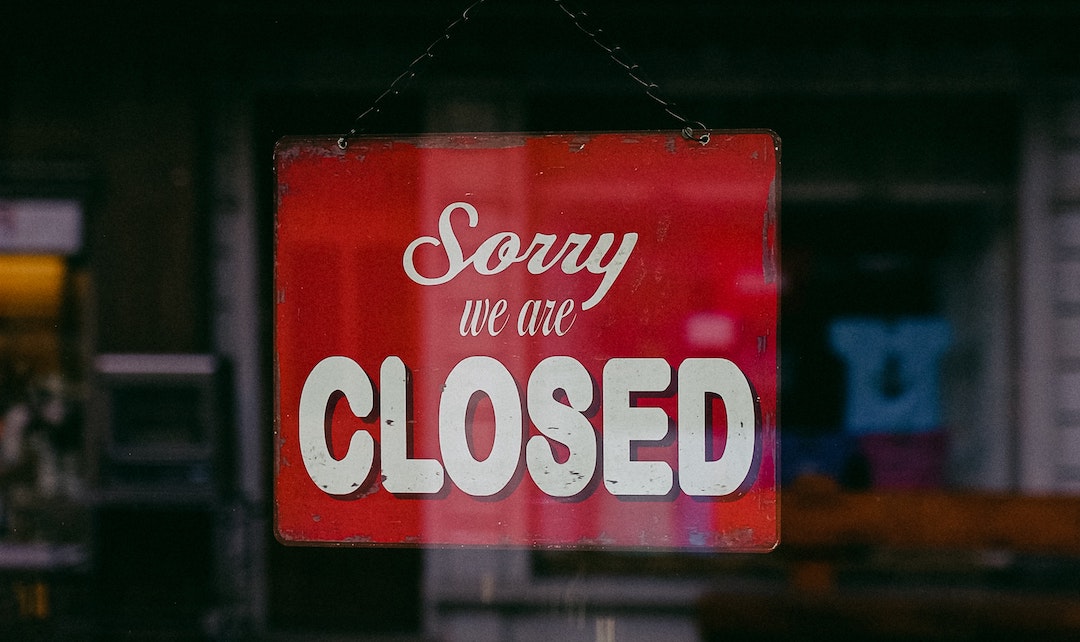 During the weeks before lockdown we had all heard the tragic news from Italy but were unsure as to how serious the spread of Covid 19 would be in the UK. I was working as the production manager and assistant director on a low-budget gangster movie. We discussed how...