She is a writer of sorts and a filmmaker. Her African descent mixed with integration of western education and culture sets her apart as an eclectic writer who has honed her skills in many genres. She has written school plays and drama and also worked briefly as a ghost writer on freelance websites. Currently residing in the United States, her works include several feature scripts and short scripts, her best genre being comedy and drama. She is known to be strongly opinionated in what she believes in and sees the funny in everything. 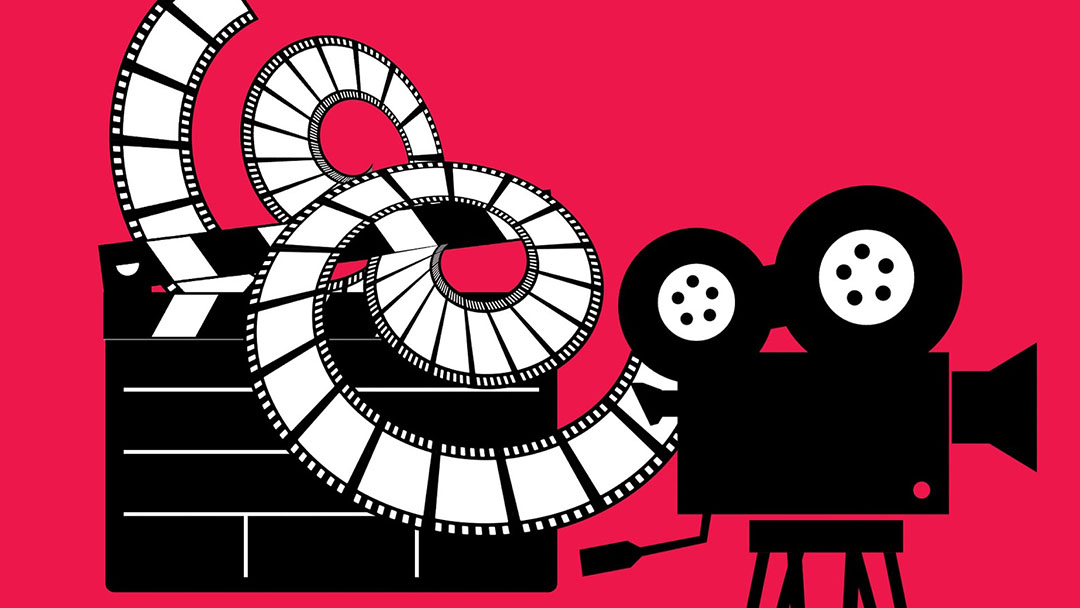 Filmmaking; Too Old to Start?

January 2020 was the day my dream came true. I made my first movie, and it was a short one. I was ecstatic and elated to be directing and calling out shots, contributing my quota in the creative process. No, I didn’t attend film school and haven’t worked...