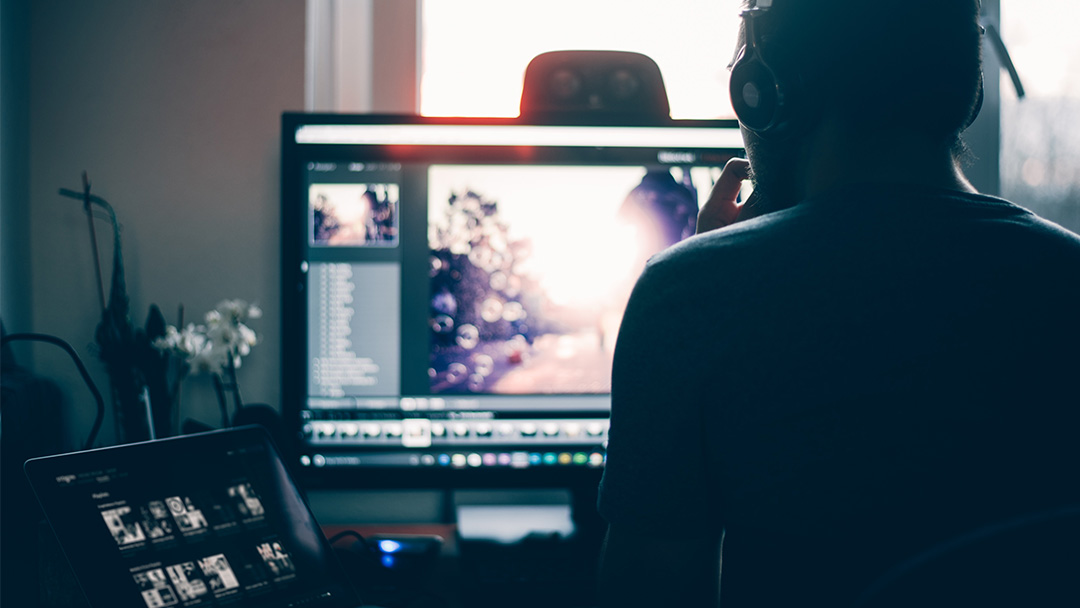 How to Shoot Greenscreen and Not to Hate Yourself Later

In my previous article,  we discussed the whys and wherefores of shooting people in green suits or not and touched on the issue of how to shoot greenscreen. Making a greenscreen shot look convincing is very challenging even for experienced VFX Artists and post houses...

Why the Green Suit?

There is a proliferation of “behind the scenes” videos from major vfx movies showing the performers interaction with someone decked-out in an outfit reminiscent of The Riddler from the 1960’s Batman series. Through some magical process the green suit, green stick, and...