He began his career reading Architecture at the University of Bath, a world-renowned design school, graduating with a first class honours degree. Whilst there, he covered a broad range of disciplines, from architectural history to design projects on every scale, from 1:1 detailing to urban planning. Christopher has taken the discipline and creativity necessary to do well in Architecture to successfully embark on a career in film & television.

Christopher now has a wealth of experience working in the set design teams of major Hollywood films and TV shows. These have included Star Wars VII, Brad Pitt's War Machine, hit US series 24, and most recently, Netflix's Red Notice (due for release this year).

Alongside set design, Christopher works as a Producer and loves making his own content. He is enthusiastic about finding and sharing powerful stories, particularly about the environment, endangered species, topical events and social change. In 2018, he completed an MBA at London Business School, one of the best MBA courses in the world, to build the business skills and commercial awareness necessary to launch his own film productions.

He has a slate of projects in early development, working with established and talented writers and directors. 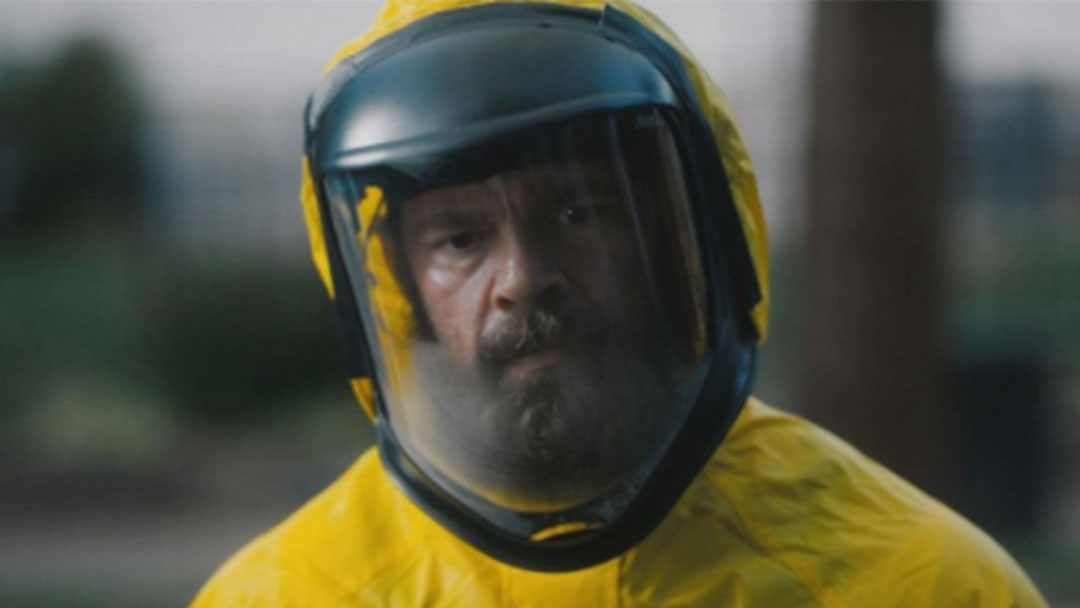 How 19 Covid Lane Was Made During Lockdown

Filmmakers thrive on creative interactions with others. A big part of our job is to examine, interpret and articulate the world we live in by collaborating with intimate teams from all kinds of backgrounds and beliefs. As Covid-19 hit and 4 billion people went into...