Andy McAllister is currently in his first year at Minneapolis College of Arts and Design taking up Bachelors in Fine Arts, Major in Film Making. Through his passion for movies, he was able to develop a love for acting, and eventually film making. He also loves to review films and mentions the late Roger Ebert as one of his inspirations. 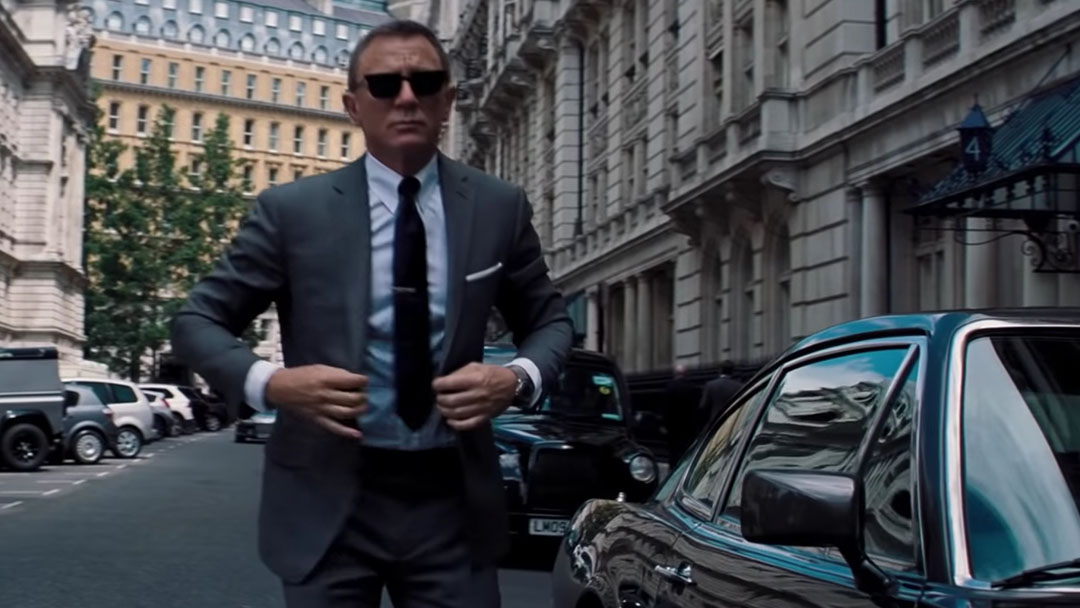 Can We Expect New Classic Scenes from No Time to Die?

The James Bond franchise is a string of exceptional screenings with only a couple movie mishaps along the way. The 25th in the series of James bond films is called No Time to Die and was due to be released in April 2020.  But due to the current circumstances, the...