Art in the Time of the Plague 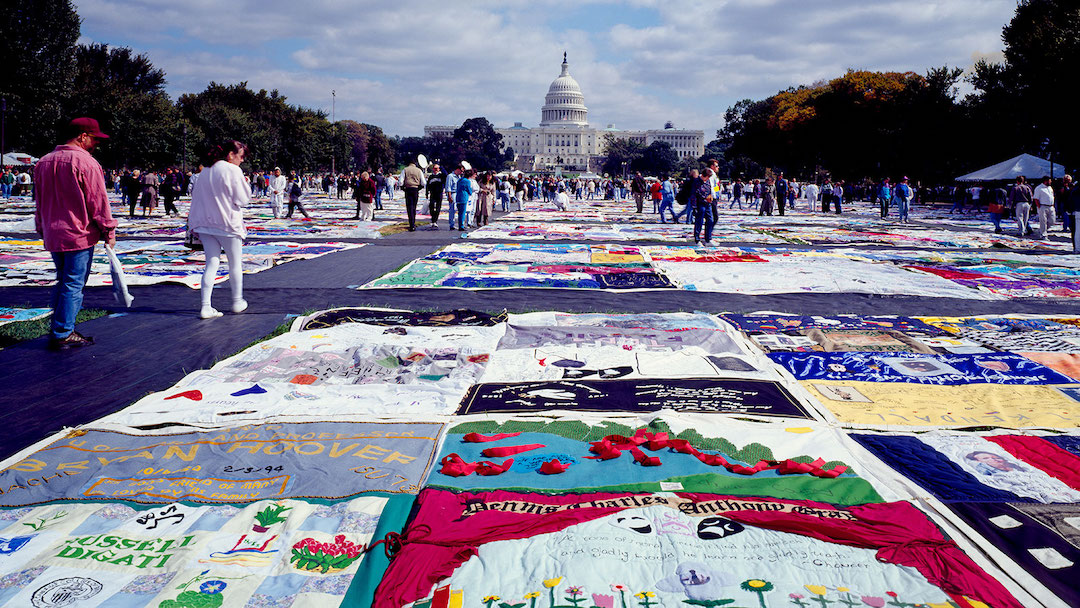 Well, 2020 is not shaping up to be better than 2019, as we had hoped. The first few days of the new decade made us fear that World War III was upon us, but it turns out we shouldn’t have worried about that, because we are now in the midst of one of the most consequential pandemics in our lifetimes. This is indeed a worrying time, and everyone’s priority should be to stay safe, and take care of themselves and their loved ones.

As an arts institution, Raindance has swung into action. You can read our statement: we remain open for business as unusual.

Now that people are keeping their distances with one another, staying confined to their homes, and isolating, where is art in all this?

Most governments have now ordered, or at least advised, that large gatherings are prohibited, thus closing down cinemas and theatres. This has put thousands of jobs and livelihoods on the line. However, it seems that communities are rallying and fundraising to sustain incomes in these trying times.

Institutions, on the other hand, are doing their best to continue fulfilling their mission. For instance, the Metropolitan Opera in New York is now streaming several of their productions. The National Theatre in the UK has announced that, after great public demand, they are looking into streaming recordings of their productions. For aficionados of live entertainment, this should satisfy needs in times of quarantine. Obviously, for filmmakers and movie buffs, now is the time to ask your friends for their Netflix and Amazon Prime passwords and start catching up.

In these trying times, one can only wonder how creatives can make the most of our circumstances. Social media was prompt to remind us of two things that happened when illustrious characters were unable to work. In isolation from the plague, William Shakespeare wrote one of his masterpieces, King Lear. Similarly, Sir Isaac Newton was at home when he sat under a tree and discovered gravity, thus ushering in an era with a rational world view and changing our understanding of the world forever.

Our priorities in these times should be to our own health, physical and mental, and that of our loved ones. While we can bemoan that we live through such turbulent times, let us also be reminded of the wisdom of Gandalf, in The Lord of the Rings, when Frodo bemoans having been tasked with destroying the ring.

“So do all who live to see such times but that is not for them to decide. All we have to decide is what to do with the time that is given to us.”

Art in the Time of the Plague

When politicians first started discussing the pandemic and the government’s response, notably in the United States, elected officials accused the other of making this issue a matter of partisanship, and that public health matters should be above such considerations. Of course, a generation of gay men laughed dryly, and reminded us that there didn’t seem to be such a consensus at the time that the AIDS epidemic broke out. In the United States, public authorities didn’t react for years: AIDS was first identified in 1981 and President Ronald Reagan didn’t publicly mention it until four years later, in 1985.

The 80s in the gay community were a time for solidarity, resistance, and organisation. The distinct lack of support for a community that was being slaughtered by an epidemic led to acts of civil disobedience, protests – and also great art. The anger at the injustice that was being committed, at the wilful decimation of thousands of lives by discrimination ended up being turned into fuel. The American LGBT community had started coming out of the closet in June 1969 with the Stonewall riots. The 1970s were a time of liberation and organisation. San Francisco elected its first openly gay official, Harvey Milk, in 1977. He was assassinated in 1978.

In the 1980s, the AIDS epidemic claimed thousands and thousands of lives. Friends died, abandoned. When someone would die, their estranged family would inherit their belongings, thus leaving their lover, common law partner, without anything. LGBT activism shifted, and found a renewed focus. How do we care for a community that is victim of a plague? How do care for the dying? How do we care for the survivors?

And where is there time for art in all of this, you ask? In the end, this became fertile terrain for artists to grow. This was a time of anger. Have a look at the famous speech that activist and writer Larry Kramer made.

In the 1970’s, queer artists burst out of the closet demanding to be seen. This is the defining trait of the community in this era, best exemplified by Robert Mapplethorpe. In the 1980’s, the anger that Larry Kramer displayed became fuel for expression.

This time gave us: The Normal Heart, Angels in America, The Tales of the City in literature. This was the time that Keith Haring created his outstanding work tackling societal themes, before he was taken by AIDS at the age of 31. These pieces of art were anywhere between calls to arms, wake-up calls, and historical record-keeping. There was also the Names Project which ended up forming the AIDS Memorial Quilt: panels of fabric stitched together, memorialising those lost to the disease.

How does this relate to the current Coronavirus pandemic? The circumstances are indeed quite different, and this pandemic does not intertwine with a social movement. Nevertheless, it raises a number of crucial questions about our communities: how do we care for the more vulnerable? If we all have a part to play, what is it? What shape is work taking in the 21st century? The people working on low wages that are usually disparaged have suddenly become the backbone of our lives, so are we rewarding them properly?

These are questions that politicians will have to answer. Art and artists have a profound role to play now as well. In the words of James Baldwin.

“A society must assume that it is stable, but the artist must know, and he must let us know, that there is nothing stable under heaven.”

While the pandemic is still ongoing, art is here to sustain us, help us escape, and become a refuge. When all this is over, and it will one day be over, we will also need artists to call everyone to do their part, memorialise these dreary times, to shed light on what humanity has shown of itself during that time, and to enlighten the path forward.

If you need further inspiration, one can never forget Neil Gaiman’s seminal speech compelling us to make good art.

If you’re yearning to make a film now, and are not sure what about: don’t forget that our film competition #SixtySustainableSeconds is now open!