A Quick Look at the Phenomenon of Oscars Betting - Raindance

A Quick Look at the Phenomenon of Oscars Betting 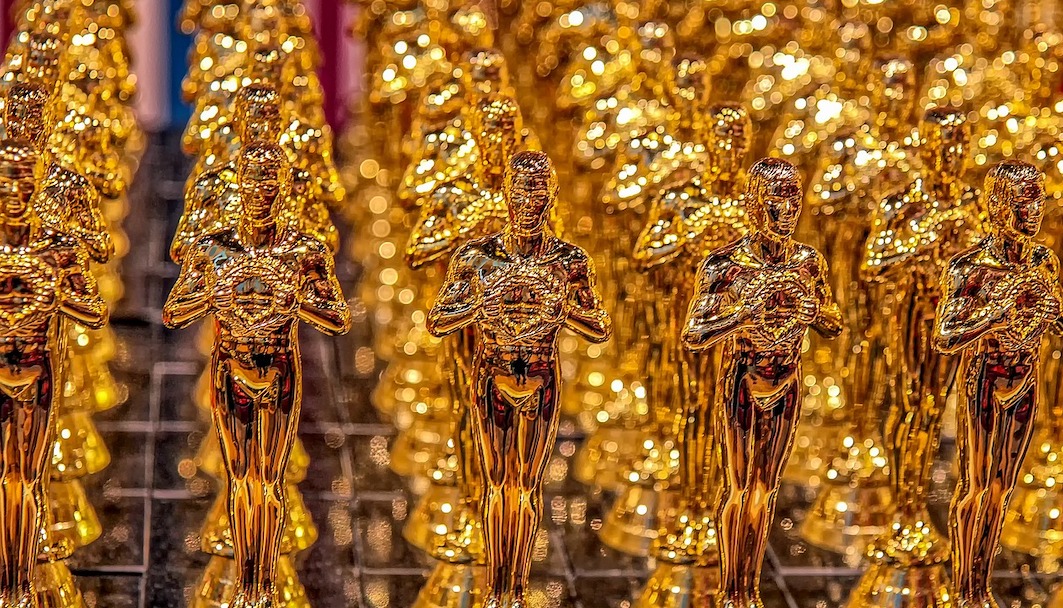 The Academy Awards, known informally as the Oscars, is one of the biggest events of the year in the entertainment business. Running for 93 years, it is the most prestigious Awards in the film-making industry and is a career-defining moment for those who scoop up one of the iconic Art Deco silhouettes.

The international interest in the ceremony and the build-up beforehand sees people throughout the world placing bets on which actors and films will win big on the night. For some great tips and tricks on how to play, turn to those in the know. This online casino in New Zealand provides helpful tips on how the odds are calculated, when to bet and what to choose from the vast list of nominations. Ahead of the 2021 Oscars, it is important that you do your research and place your bet closer to the ceremony.

The odds that betting firms place on the nominees are just as big a deal for the media and film lovers as it is for the candidates themselves. Cinemagoers worldwide look up the odds of the Oscar nominees to see if their favourite films and actors have been chosen and debate with friends on what they think deserves to win.

As the glitterati of Hollywood get together to attend the ceremony, the phenomenon of what they will wear and say on the red carpet is almost as exciting as the awards ceremony itself. The sheer volume of world-famous faces all in one place adds to the global interest with almost 1 billion viewers in 225 countries tuning in to watch. As with all international events, betting companies offer odds on the biggest categories offering punters the chance to win big alongside their heroes. The odds start a media frenzy over which films and actors will be victorious every year. However, the ultimate decision isn’t decided publicly. There are over 8000 industry experts, including previous winners and big names in the entertainment industry who have the ultimate say, so no one really knows who will win big on the night.

Some results are expected. No one who saw Joaquin Phoenix’s performance as The Joker was surprised to see him swipe up the trophy for Best Actor in a Leading Role in 2020. The same goes for legendary Hollywood heartthrob Brad Pitt who won for his supporting role in Once Upon A Time In Hollywood. However, there can be some great surprises on the night that bring international acclaim for films, their cast and their crew. In 2020, the rumours that Korean film, Parasite, was in the running for International Feature Film and Best Picture were numerous. However, the director of the film, Bong Joon Ho, managed to take home the award for his work, beating iconic film directors like Martin Scorsese and Quentin Tarantino and surprising audiences globally. And, of course, no one can forget the awkward moment at the 2017 ceremony when Faye Dunaway read announced ‘La La Land’ as the winner of the Best Picture before organisers stepped in to say it was incorrect after the film’s cast and crew were already on stage.

The suspense the awards creates makes it a very exciting event for placing a wager on the winners. Whether you feel confident about who you think will win best actor or you just loved a film that was nominated, placing a bet gives you the chance to prove you were right and make a pot of money in the process. If you want to really go for it, host an Oscars party where you and your friends all have bets placed for different nominations. Get dressed up for the occasion and create your own red-carpet entrance. Watching the live ceremony, you can make a winner’s speech if your bet wins while your friends have to do their best ‘gracious loser’ smile.

Anthony is a mechanical engineering student who also happens to be a huge pop culture nerd.
In a perfect world, his final project would’ve been a time-travel machine that would allow him be a teenager in his favorite period - the 90’s.