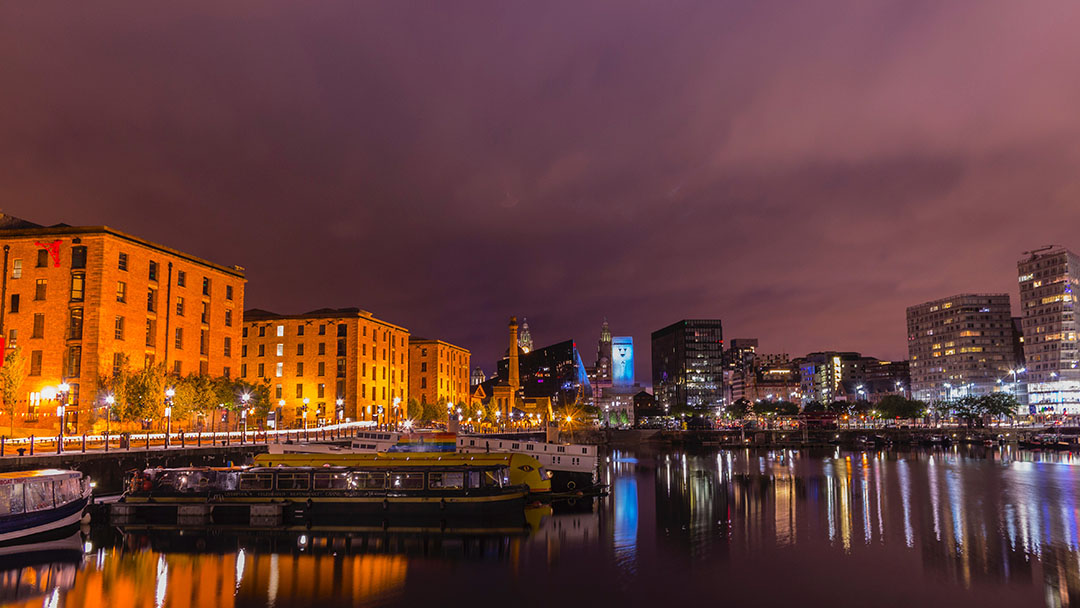 Liverpool is a beautifully unique city, and the old architecture along with the street and docklands make for a great film set. The constant restoration of old buildings in Liverpool means it is one of the oldest looking towns (despite having a modern interior in many of these buildings).

The old exterior of buildings, especially the Mersey tunnels, often double for bigger cities that would be too packed to film in, such as New York and London. A great example of a modern building within a grade II listed building has to be the Reliance House apartments by RWinvest. These apartments have been the backdrop for a lot of films and TV shows; it is right on the Royal Albert Dock and it’s a beautiful building.

Are you interested to learn more about films and TV shows that you didn’t know were filmed in Liverpool? Get ready to have your mind blown by this list of movies and TV shows…

The Netflix hit TV show, The Stranger is a psychological thriller that follows a series of characters as they are stalked by a stranger who sends threating letters to some people but not to others. It’s set in a fictional town named Cedarfield, but filming took place in Manchester and Liverpool. One scene displays a character on a Merseyrail train which is one of the first shots we see of Liverpool during the TV show.

The world-famous Avengers franchise came to Liverpool back in 2011 for the filming of Captain America: The First Avenger. The film follows Steve Rogers, an aspiring soldier who takes a serum and becomes the first avenger. Filming of the movie took place around Stanley Dock as the famous docklands doubled for Brooklyn and Manhattan. This filming may have been discrete to some, but those eagle eyes viewers certainly noticed it.

Fantastic Beasts and Where to Find Them

The spin-off series from Harry Potter world is set in 1920’s New York and Liverpool was used as a stand-in for the famous city. St George’s Hall can be spotted in the film. It’s a great film that shows off the city and all of its unique architecture that is admired by many film producers across the world.

The 2011 action film came to Liverpool for filming in the Birkenhead Tunnel. During the filming of the action-packed movie, the tunnel was closed to allow producers and actors to efficiently film great shots for the finale of the movie. Since the series is focused on illegal street racing and heists, the safety of passersby was important, which is why they closed the tunnel.

War of the Worlds

The latest adaptation of the classic book, War of the Worlds was filmed in around nine weeks featuring some traditional Liverpool icons such as Croxteth Park, St George’s Hall and Martins Bank Building on Water Street.

Doubling as an old Imperial Moscow, Liverpool city centre took the main stage when the Hollywood blockbuster came to the city. The movie follows a CIA agent who is trying to prevent a Russian Terrorist.