5 Ways to Personalise Your Film Advertising Campaigns on Social Media 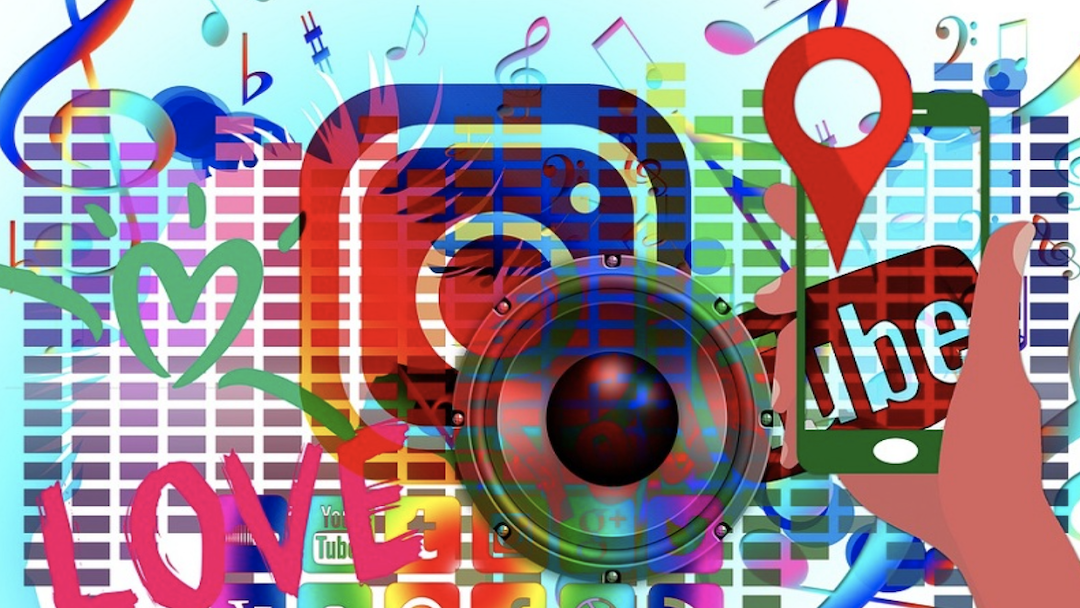 Over recent years we have seen advertising take a turn for the high road. Different ways and portals have been introduced that have left everyone in awe. Social media has become the main domain for advertising in recent years. Social Media is one of the most vicious and powerful platforms to sell and market your product nowadays. There are billions and millions of people searching the internet every day, every hour, looking for products and services on many different portals like websites, Instagram, Facebook, etc.

You need an online presence more than anything which is not a bad thing. Social media helps you personalise your style and market your product more uniquely and distinctively whether you want to advertise clothes or films. It will spread your film like wildfire in lesser time, giving people the pleasure of actually enjoying it. Film advertising is as important as the movie itself. Imagine having a blockbuster movie but it not being as appreciated as a bad movie because of it’s good buzz.

To survive in the film industry, the trick is to personalise your film advertising campaigns, most importantly on social media as you know how much effort and creativity is embedded in that movie, and no one else can market it as well as you. It is not that daunting as it sounds, to help you kick start your campaigns let’s talk about the top five ways you can personalise your film marketing campaigns in the most efficient and clever ways; by using social media.

An astounding PR stunt: trust me, this is one of the most effective ways of marketing your film while personalising it in any way you want. Your publicity stunt can be as creative as you want as it will take minutes to go viral on social media. For instance, hotel Chester hotel hell is another stunt by Gordon Ramsey and his team from Hell’s kitchen. His story about how he waited for his meal and his outburst, as usual, went spiralling through Instagram and Twitter in seconds.

Even if people don’t know what Hotel Hell is, they know Gordon Ramsey and his temper, which is his personalised with his touch everywhere he goes. Hence, if you want to advertise your film campaigns, you can do something worth talking about. Something that gets them riled up about the concept behind your film and makes them wait anxiously for it.

2) Get your film reviewed

Reviews: one of the ways where you can actually personalise and connect with your audience in a more meaningful way. To grasp the attention of an audience, you need to make them feel a part of you and your brand. Reviews can also give you a clearer idea about your target audience. This significant strategy can help you personalise your film advertising campaigns on social media by strengthening viewership by promoting the growth rate. Review furthermore, personalises your campaign by using one of the strongest tools of marketing, word of mouth. Social proof is reviews that your audience gives regarding your film and is then more likely to recommend it to others like friends, family, colleagues, etc.

3) Behind the scenes pictures and videos

Behind the scenes: the best way to personalise your film advertising, by providing them with some, only you have the power too. What else can be a better way to personalise your campaigns? In the months leading up to hotel Chester – hotel hell, Gordon Ramsey and his team revealed a series of campaigns leading up to it. Involving your audience and making them feel like a part of your campaign is one of the most innovative forms of promotion strategies and especially a bonus for some die-hard early fans.

Studies have shown how people usually after watching a movie, will go and search on YouTube to learn about it’s making. Films impact a viewer’s life hence, you can always have a personalised campaign for them in many ways like extras, exclusive footages, or using a platform like Kickstarter, where people are rewarded with exclusive gifts for helping to fund the making of the film.

Recommendations and props: here are two other things that give you an edge to personalise your film advertising campaigns on social media. You can make accounts on Facebook, Instagram, Snapchat, YouTube, or even Tiktok to auction the props used by celebrities online. You can always get them signed and generate a bigger bid war and hype! If you want to personalise it further, you can generate a contest, quiz, or giveaway and add rules according to your theme. It will spice things up by not making it mainstream like every other auction and contests.

Personalised recommendations are another but relevant step in promoting personalised film advertising campaigns on social media. For instance, if someone has signed up on YouTube and watches a certain video, so whenever, he or she will open YouTube again, they are likely to see the same content on their main page. This is similar to Instagram and Facebook. A pro tip to personalise it further; use appropriate keywords describing your film. This will help in generating an audience by search as well and appear in personal recommendations for even those who didn’t watch a video.

Persona marketing: no one knows your film and its characters better than you. Your film hopefully will have a character the audience may connect with, may end up loving, or may end up hating one. An intelligent way of a film advertising campaign on social media can be to create accounts of such characters this helps build a persona for the viewer. Ted’s character is an accurate example here, his Twitter account has 7 million followers and his tweets continue to spread rapidly. Though it takes time to build up an audience, it’s an effective technique of free personalised marketing for your film. There may be fan accounts and pages that steer up later on but for a productive advertising campaign on social media, it is advisable to have an account in your own hands.