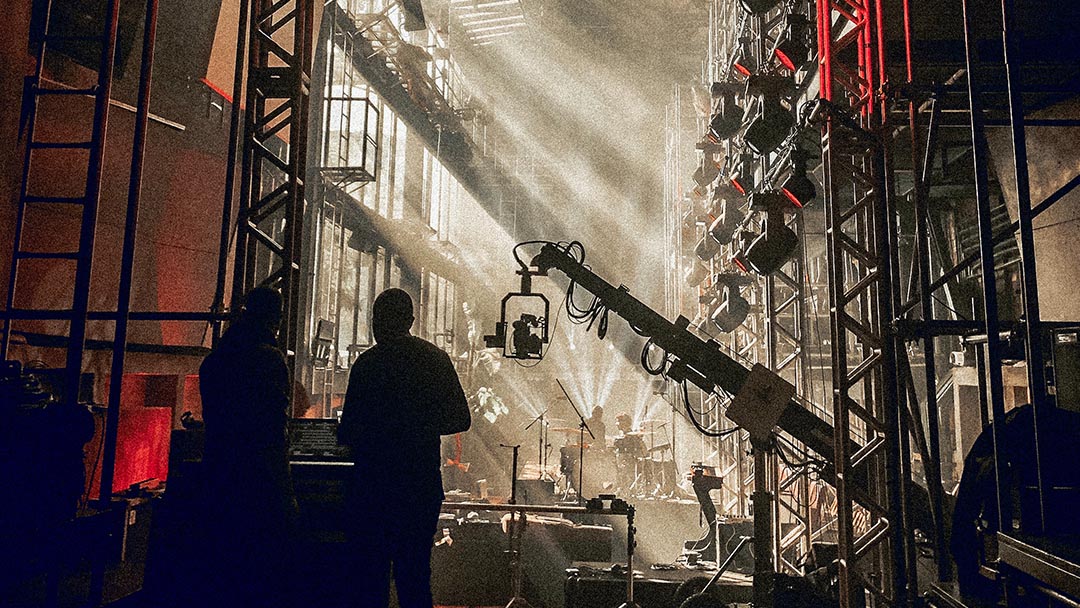 2020 has played havoc with nearly every industry on the planet and perhaps no industry has been harder hit than the entertainment industry, specifically film. While the likes of Zoom and the fine makers of toilet paper, face masks and spaghetti are all enjoying a bumper start to the year; nearly every film production on Earth has come grinding to a halt. This is obviously somewhat daunting for those of us working in the industry and could dissuade those thinking about getting into it, but do not despair!

It is true to say that some of the conventional avenues of entry (such as getting onto a production as a PA and working your way up) are likely to be closed for several more months at least; still, there are many things that a budding filmmaker can do to hit the ground running when productions do resume…eventually… 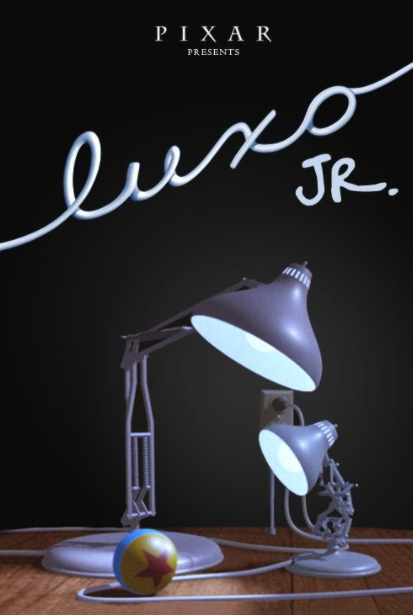 Filmmakers make films, and many of the most successful names in cinema got their start making shorts. Wes Anderson, George Lucas and Martin Scorsese all got their starts making short films and it is something that any aspiring filmmaker should consider. 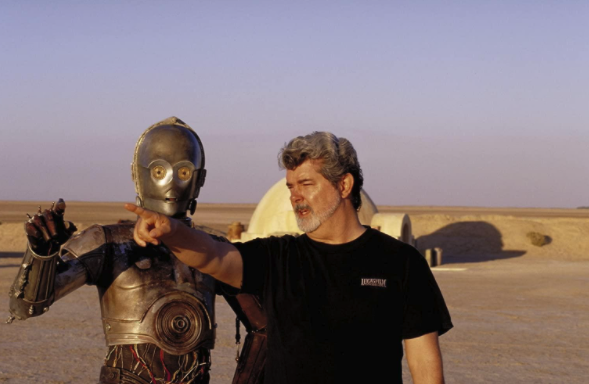 Many of us have had our working hours dramatically reduced due to the COVID-19 situation, while this imposes a financial burden it leaves us with plenty of free time. It is important to be positive and productive during this time and one of the most productive things we can do is to write a screenplay. Not only does it help to keep the creative juices flowing and give you a chance to explore a part of filmmaking that might have otherwise gone untapped, but when studios do reopen they will by crying out for low budget screenplays and it will certainly do no harm to have one in your back pocket when the time comes. 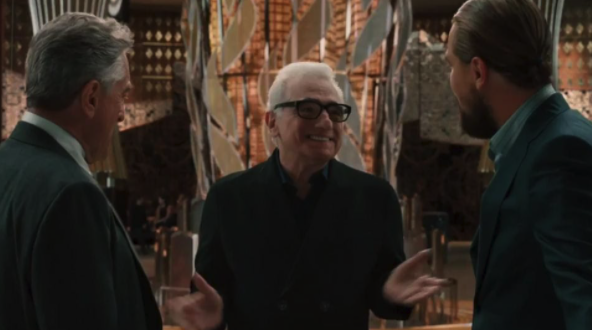 Now is a great time to meet and connect with filmmakers around the globe. If you are trying to find some people to work on one of your projects, a little freelance work, or just want to communicate with some knowledgeable people in the industry there are some excellent online platforms. Any filmmaker will tell you that networking is absolutely crucial. Nearly all of my filmmaking jobs have come from meeting people on set who have put me forward for later productions. While this is out of the question for the foreseeable it is still possible to meet people through online seminars and social media.

An important thing to remember is to be kind, to everyone, all the time. Unpleasant, disagreeable people nearly always begin to struggle for work eventually in my experience so try not to burn too many bridges.

The last global recession saw a flood of new entrepreneurs, as those unemployed began to create their own jobs and this one is going to be no different. There are a myriad of ways a filmmaker can begin a freelance career:

The filmmaking industry is built on freelancers. Actors, directors, writers, cinematographers down to the PAs will usually be hired on a per-project basis. This can be an exciting or frustrating proposition but it is endemic to the industry and is a system well worth becoming familiar with.

Filmmaking is a complicated process requiring many skillsets and capabilities and so a good filmmaker should have several strings to their bow. There is an obsession with vertical progression in the industry as people race to the top; what is often neglected as a result is horizontal progression. Flexibility and a breadth of knowledge are key so maybe it is time to brush up on your After Effects, Photoshop or writing skills.

While the current situation presents some obstacles to us filmmakers it also gives us the opportunity to focus on what kind of filmmaker we want to be and how we are going to achieve our goals. Don’t get stuck in a Netflix binge rut. If you want to write then write, if you want to up-skill take an online course, if you want to make a film then get out your camera and start shooting.

And of course, Raindance likely has the best collection of online courses. Have a look:

Mazwai.com is a resource for free stock footage and moving images, created with one clear mission: to give creators around the world free access to beautiful stock footage, with simple licensing.