5 Post-Truth Films to Disentangle Your Reality

Encouraged by Trump’s corrosive campaigning, the word has become synonymous with divisive politics and a distrust immanent in the modern world. But truth has long been a malleable concept; post-truth is the default. Here are five films that encompass this not-so-new geopolitical phenomenon:

Sometimes considered the ultimate satire on mainstream newscasting, Network has earnt a fine vintage in the forty years since its original release. The plot follows a downcast newscaster who, after being informed of involuntary resignation due to low ratings, declares he will commit suicide live on air. The powers that be first aim to stop him, but a promised apology allows him a farewell broadcast.

Instead of any such apology, he breaks into the rant to end all rants. Ratings skyrocket; he’s mad as hell and he’s not going to take it anymore. However authentic these feelings might seem initially, however, they are co-opted and diluted by the news station until they reach self-parody. Howard Beale’s wretched knell becomes another monetized arm of The Media’s monopoly on truth and dissemination. Anti-establishment becomes establishment. 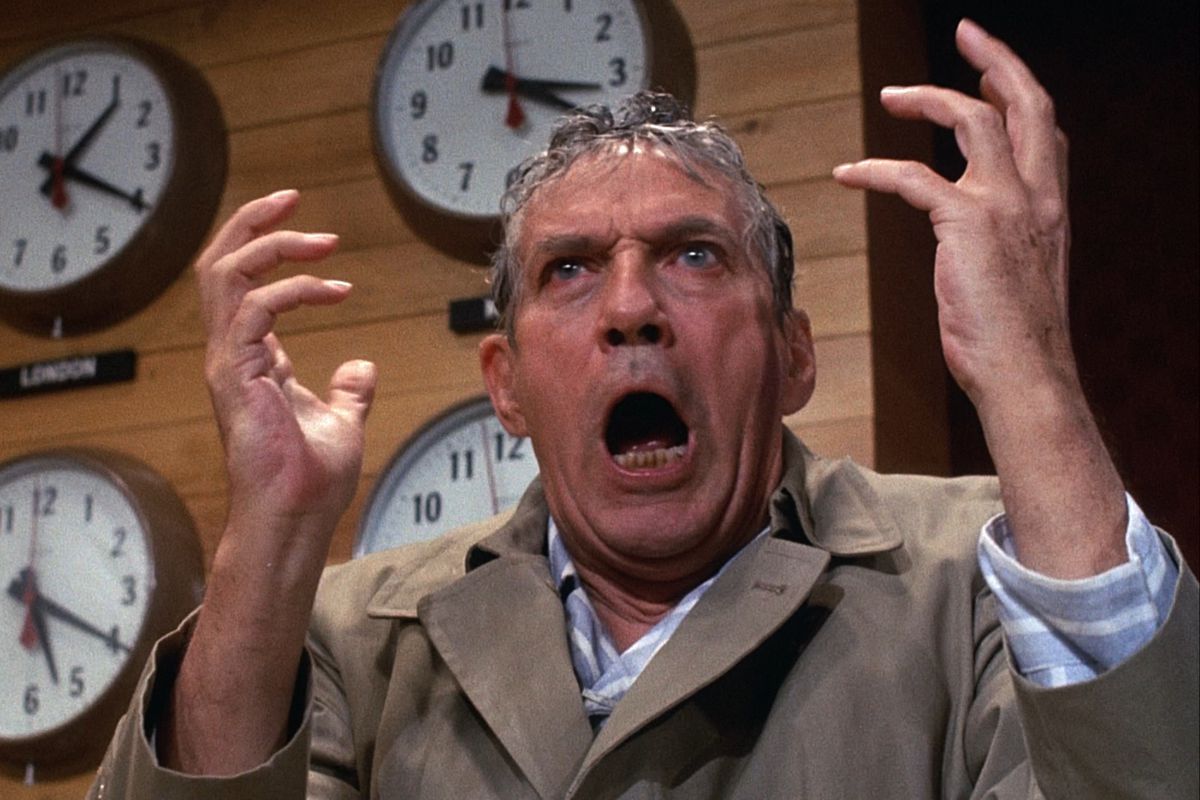 Orson Welles has always had a strange relationship with truth. Even his face, instantly recognizable, is married with falsehood – in all of his films, he bears a false nose. While Citizen Kane might be his Fake News film, it is F For Fake in which truth is delivered a most fatal blow. Here, in a pseudo-documentary, Welles examines the art world, one infested with fakery and mimics. As it happens, the experts are not so expert – they cannot tell a genuine from a mockery.

But further, Welles questions, how much does authenticity matter? Can such a line between real and unreal be drawn in art? Should it? The War of the Worlds was popular culture’s first run-in with Fake News, at Orson’s own behest. His artform, cinema, works by magic and trickery. Editing is the art of misleading an audience, convincing them of an impossible continuity. Post-truth, perhaps, but a celebration more than a denigration. 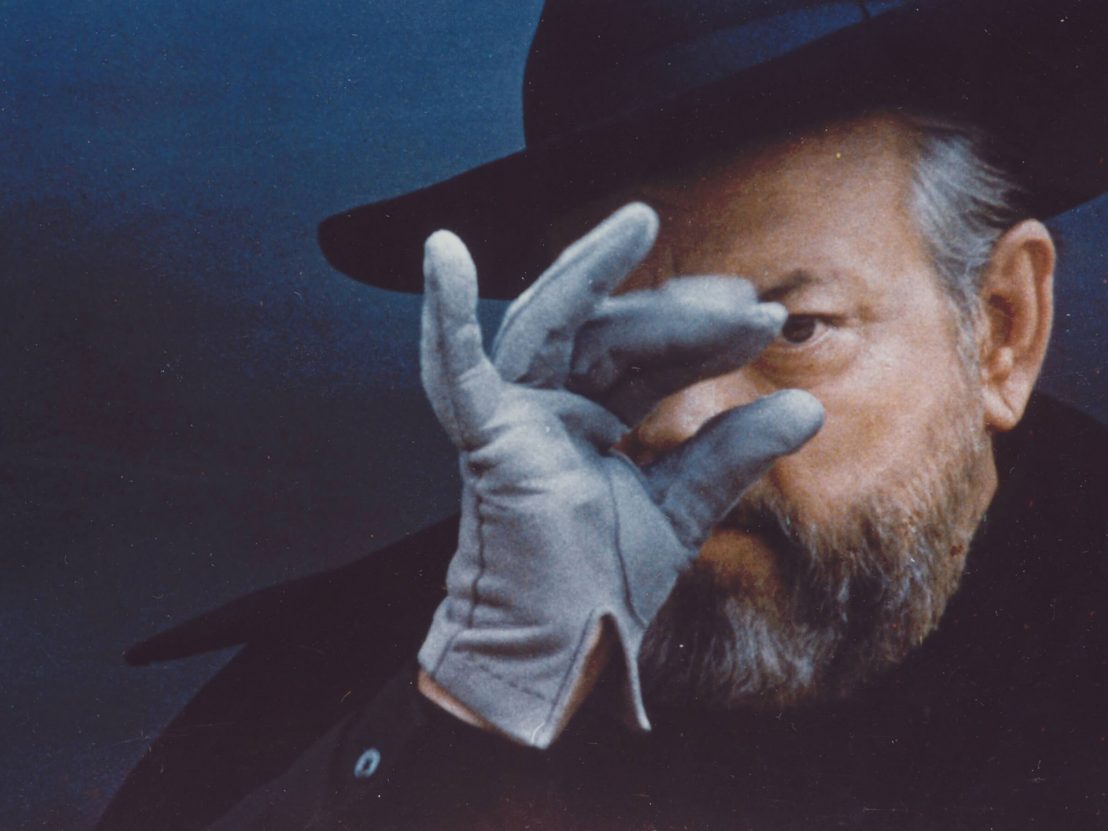 Sometimes considered Network-lite (or Anchorman 2-heavy), Broadcast News is a film so prescient as to border on dull. It follows the careers of three newscasters – one declining professional, one a young hothead, and the third a little between. What was revelatory or shocking then seems now almost quaint; this satire of informative news morphing into titillating entertainment has long since become reality.

In a climactic moment, we see a news broadcast in which the camera cuts to the young hothead weeping as he hears his interviewee tell of her experience with date rape. The twist: there was only one camera at that interview, meaning his crocodile tears must have been recorded after-the-fact. Oh, the mendacity! 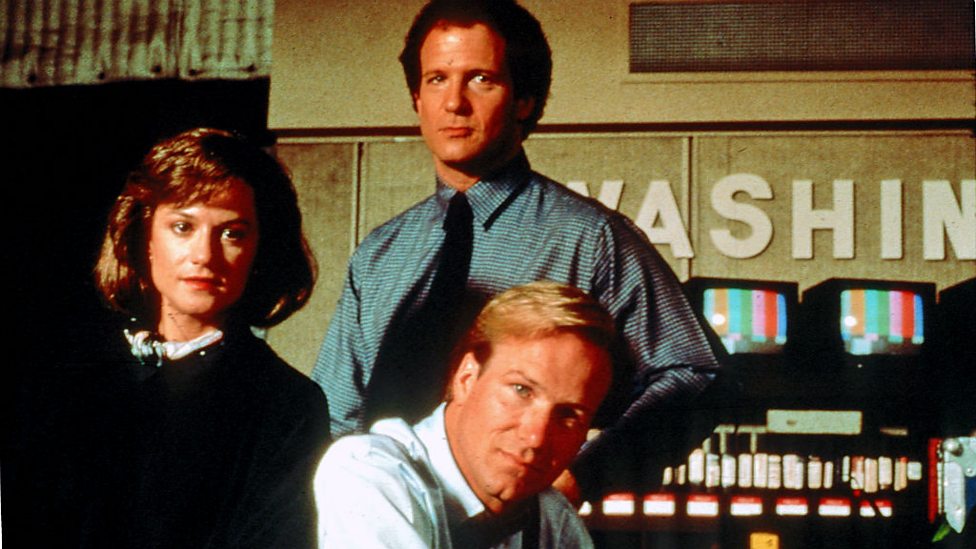 To reel things back a century, Death in Venice is Fake News in print. Visconti’s oblique adaptation of Thomas Mann’s 1912 novella follows a composer at the end of his life, wandering the streets of Venice as plague sweeps the city. Only, according to everyone in Venice, there is no plague. Everything is absolutely fine.

Finding something of a cruel parallel in the modern Venice (which is literally sinking into the ocean), Death in Venice considers closely the lie within and the lie without. The composer must face the truth of his work and sexuality, as apocalypse seems to encurl the world around him. Only with the absurd addendum that no one around seems to acknowledge the truly dire state they find themselves in. Relatable. 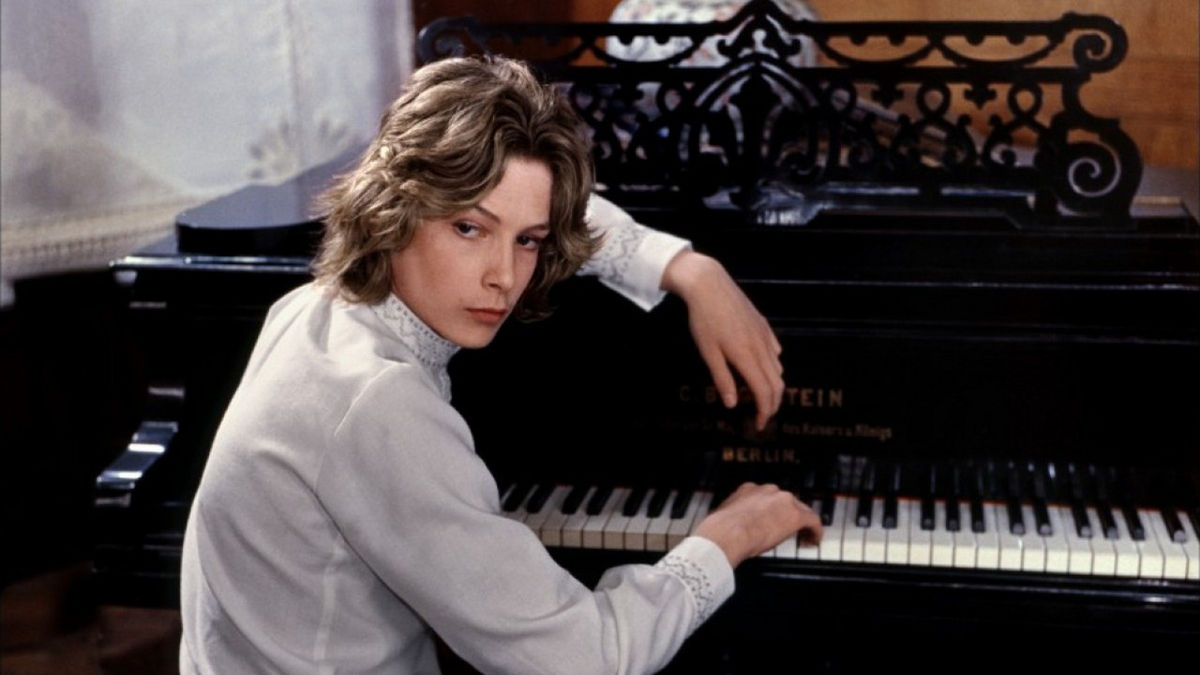 While 90 minutes with Steve Bannon (adoptive father of post-truth) might not seem an inviting prospect, to understand his mindset is to understand a good deal of the world today. Errol Morris does not couch his interview in political background so much as filmic. He examines Bannon’s favourite films, and finds within them the basis of his ideology.

Of course it would be from cinema, the most compelling unreality, that Bannon would take inspiration. Only instead of convincing everyone that Everything Is Fine, Bannon’s mission is the total opposite. He sees his dharma – his destiny – as to usher in a new era for the world, by any means. With any luck that’ll be Fake News too.