5 Movie Cars You Can Actually Own 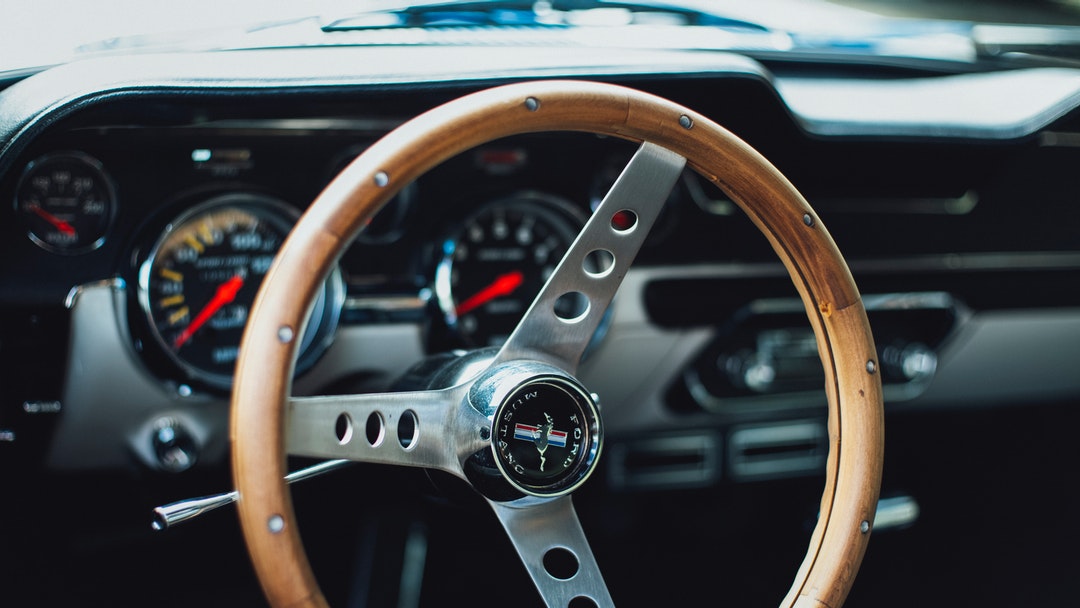 Americans love movies about a good guy that has to beat the bad guys to save the day. The good guy nearly always has a partner, known as a sidekick. Famous sidekicks include Robin to Batman, Piglet to Pooh, Garth to Wayne and the list goes on. But Americans especially love it when that sidekick isn’t a human, but is a car.

The automobile has been a symbol of freedom and exploration since its inception–a tool to hit the open roads from the wild west to the eastern shore boards. Americans have always been passionate about their cars, oftentimes even naming them, which helps when selling a car. It’s only natural that movies featuring memorable car scenes remain endearing to the legacy of the American spirit. Here are 10 cars from movies that you could actually own.

1) The Ford Falcon from Mad Max

This is the most brutal car on the list. Fondly known as the Pursuit Special, this heavily equipped auto was driven by Mad Max in the 1980 film of the same title. The car was so popular that it signed on for a second installment of the “Mad Max” franchise, appearing in both “Mad Max” and “The Road Warrior.”  Although American manufacturing of the car stopped in 1970, Australians continued to enjoy the car through 2016.

The Falcon driven by Max was a 1973 model. You’ll have a time trying to find one of these today, but if you do, expect to pay a new car price for one that’s been nicely restored. If you don’t have that kind of cash sitting around, you can always obtain auto financing.

To the excitement of car enthusiasts across the country, Dodge Chargers were revived in 2006, after a nearly 20-year manufacturing gap. In the late-70s through mid-80s, The Dodge Charger was forever ingrained into the minds of young American boys during the run of the hit television show “The Dukes of Hazzard.” The General Lee could outrun any posse that was up to the challenge, making impossible jumps while miraculously avoiding any body damage along the way. Dodge Chargers remain a popular auto choice today.

Mustangs have been popular in movies from James Bond’s “Goldfinger” to “The Fast & Furious 6.” More recently, it’s popularity has been revived by John Wick in the movie franchise of the same name. Nobody touches John Wick’s baby, otherwise the blood will flow. Fortunately, John Wick still holds title to his precious gem, but who knows what the future holds in “John Wick: Chapter 4” due to hit theaters in May, 2021.

Americans don’t just love American autos. In 1968 audiences fell in love with a Volkswagen Beetle named Herbie in “The Love Bug.” The Beetle has had a fascinating history that spans over 80 years, seeing the production and sell of over 23 million vehicles. Sadly, Volkswagen announced it was ending production in 2019. However, older and new models remain popular with enthusiasts and it will be interesting to see if the future will hold another revival of this adorable little car.

You know women love cars, too, right? In “Thelma & Louise,” the characters of the same name go on a wild tour of the American highway system in a 1966 T-Bird convertible, even picking up a young Brad Pitt along the way.

If you haven’t seen the movie, then you probably don’t want to know it doesn’t end well for the ladies or the Ford Thunderbird that has helped them along on their raucous journey. One can only hope that like animals, no harm actually came to the car. But then, Hollywood is famous for its love of blowing things up. However, if harm did come, you can relax in the knowledge that there were actually five cars total used for the making of this film. That means four lived on to drive into the sunset.