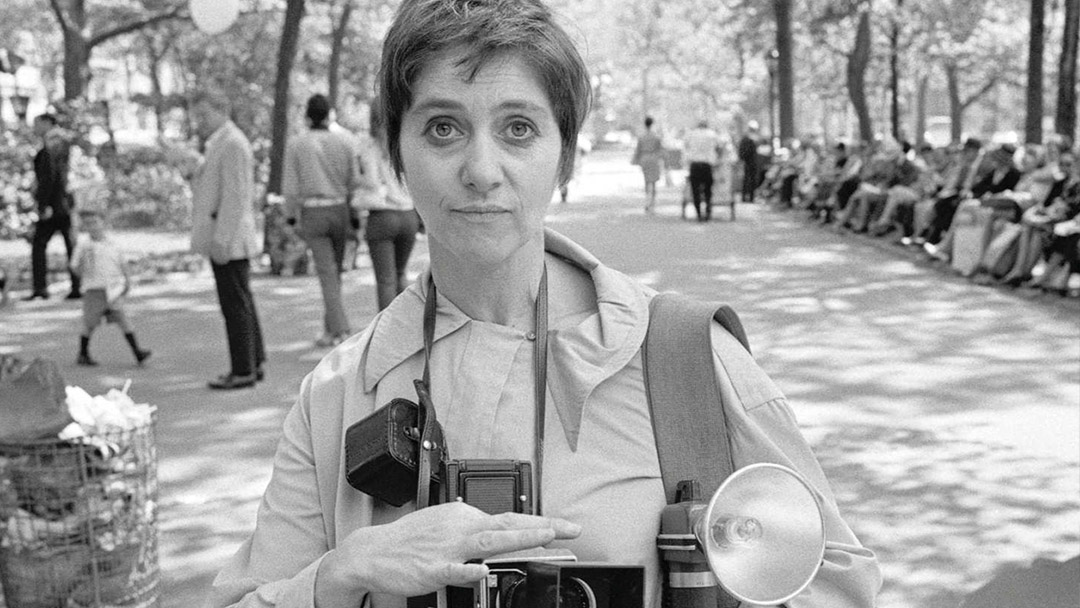 Here is a list of my five favourite photographers who are not filmmakers.

For his work around male and female dominance, submission and empowerment. Although he often chose to flip the subject the other way and have the female being dominated often several females with one male, he explored the world sexually but with a very strong sense of detail and non conformity.

For his sheer epic, often cinematic shots of men and women in the most elaborate of costumes in incredible surroundings. Frankly if he’d made movies the way he shot his models, they’d be classics.

I actually loved all of Corbjins images way before I got to ‘know’ Corbjin as a photographer. I discovered him whilst in town passing by a sign with his name on it, only to find that I knew his work intimately having impersonated his images with clients of mine.  Notice I don’t use the word ‘plagiarised’ because I don’t like it, mainly because looking back, I plagiarised the crap out of the dude. Fortunately I’m not alone, many people have copied him but he originated the strong intense dark images which made him a household name. his work bypasses the façade of the rock n roll icon, the A-list movie star and the opera singer and heads straight for the soul of the subject dragging out their personality in one mind blowing image which strips them of the well PR’d veneer and polished pretence and leaves them bare naked with their clothes on.

Iconic, raw and deeply telling, her work speaks volumes of her era. An artist, as I see it, is the true history keeper. Whilst history is being written by the winners, artists and in later years photographers have captured the truth using their skill, their tenacity and their brazen ability to get all up in peoples business in an effort to present a portrait of the people of their time. My first brush with Longe came accidentally through a friend who had two children and showed me an image of ‘Migrant Mother’ which for her encapsulated how she felt about herself and her children. To me, images have always felt either personal or forgettable and I have my own range of favourites which speak to me about my own life however seeing the look in her eyes when as she spoke of this image made me realise that the still image is a powerful emotive tool. Longe evokes such emotion and displays a portrayal of the American worker and migrant through the depression era which engages the viewer and casts them into her time pulling them in to her world and leaving the observer restless to know more.

Y of extraordinary images which spoke of torment, weirdness and just plain getting on with life no matter what hand of cards life dealt you. In fact, what I noticed most about Arbus’ subjects was that often, they thrived as a direct result of the hand dealt them.

There’s something crooked about Arbus’ work. She spoke to me via her images of people who just don’t seem to fit in. As an outsider born and raised, I was drawn to her pictures of folks who stood outside of the norm and the zeitgeist of her time. She died early at the age of 48 in 1971, the year I was born, leaving behind a legacy of incredibly potent history keeping. At a pinch I could name five favourites but like with so many of my favourite photographers and artists alike, I can’t be pinned down to a minimal number, there are just too many to choose from and love all for different reasons. I was struck however by ‘Young Man in Curlers Dressing for an Annual Drag Ball, NYC 1966 (printed in 1971) by her subjects uncaring ‘attitude’ in the image. It’s as if, even in those times of oppression toward black, gay, ethnic minorities and transgendered people, he could give zero fucks who saw him or how they perceived him. That image alone gave me strength, hope and a sense of empowerment. There are no words, Arbus simply captures a person, a moment and a story within a story with a single click… and history is made and remembered for all the right reasons.