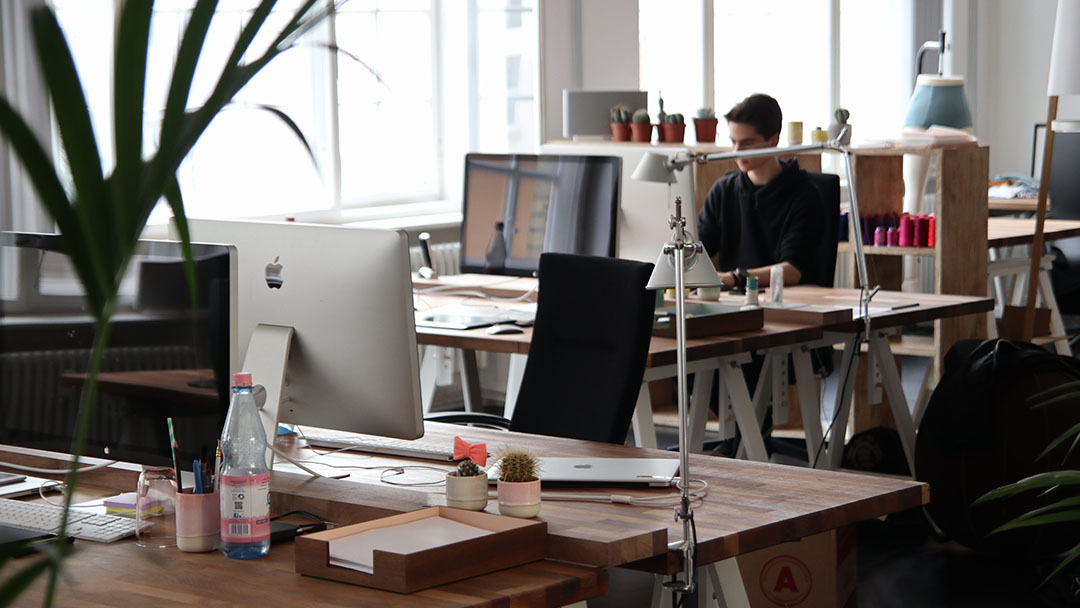 Starting any type of business is far from an easy task. Yet this aspect is multiplied tenfold when it comes to setting up a film production company.

Many different elements need to be considered, and this is dictated by the type of services you are planning to offer. Your production company could place a primary focus on pre-visualization services, for example, or you might want to go all-out and develop fully-fledged movies.

Whatever the case may be, it is a complicated process to start a film production company. As a result, it is not unsurprising for components to become overlooked by accident – even though they are vital to the company’s success. To help prevent this from happening, here are four elements to avoid overlooking:

It might not seem that important in the grand scheme of things, but you should place a strong emphasis on your production company’s name. Ultimately, the name will become the brand for your business. Because of this, you require a name that is not only catchy and memorable but one that will also make an eye-catching impression on promotional materials.

However, you cannot simply settle on a name until you crosscheck it against the United States Patent and Trademark Office database. If the name is in the database already, you will need to try again. If it is not, take the opportunity to add it by trademarking the name. You can even setup your online business.

Have the right business insurance

Every type of business should have some form of insurance in place, and that includes film production companies. After all, you do not want, say, an unexpected accident on a film set to bankrupt your business – especially when the financial burden could have been covered by an insurance provider.

When shopping around for the right insurance, the ideal combination is ample coverage, convenience, and affordability. These points are all included with online insurance quotes at Next Insurance. Within ten minutes, you could have the right policy for your film production company.

With the complex nature of a film production company, it is simply not feasible to take on every task. Consequently, you will have to outsource specific business processes to ensure the business not only runs efficiently but also to help keep costs down.

You can, in effect, outsource many different components of the company, including:

The latter point, accounting, is one where you particularly want to outsource to a financial expert. Along with keeping all your figures in check, they will also help draw up realistic budget strategies for film projects.

The art of marketing

Marketing your company and networking with others in the film industry is essential. First, build up an online presence. Create a professional website, sign up to the likes of Twitter and Facebook, and also jump on film-specific networks such as Shooting People.

In comparison to distribution, making a film is simple. Trying to get people to watch your creation is the difficult part. The more you enhance your online visibility and build a social media following, the easier the task becomes.