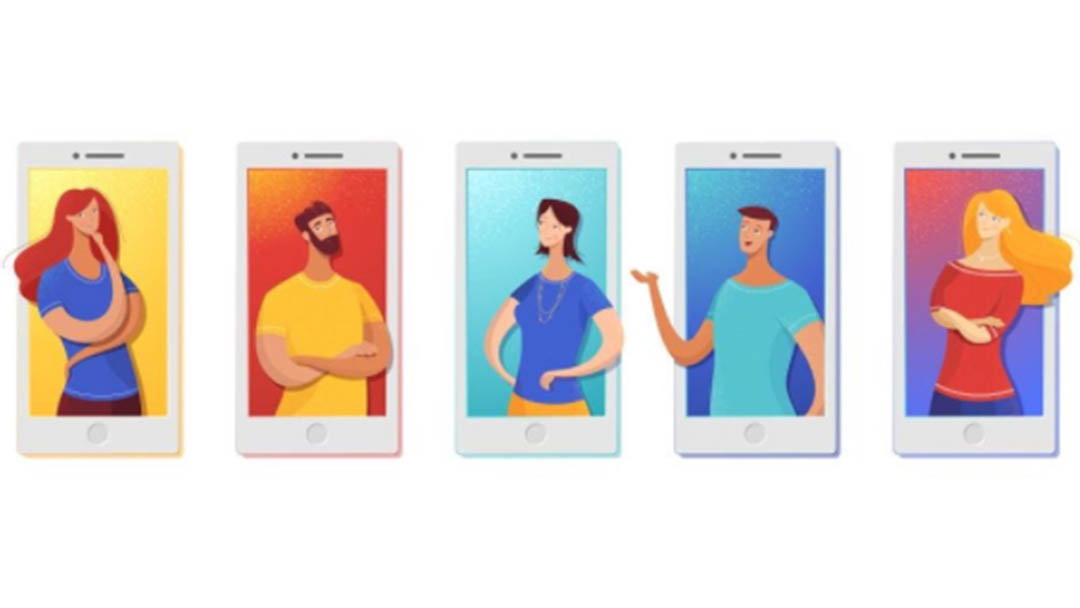 People have been making home movies ever since the first-ever camera was invented. Home movies are amateur videos recorded at home without proper equipment, human resources, or a dedicated studio. Some home movies are made using cameras like DSLR or cyber-shots, while others are made using a smartphone. To make these videos better, and attractive people use various video-editing apps.

Here is a list of the top 15 video-making and editing apps that you can use at home.

Dubsmash is an Android and iOS app, created by Jonas Drüppel. It was a massive hit in 2015, and every other user had Dubsmash on their smartphone to record fun videos with friends and family.

Adobe Premiere Clip is a free video-editing app for Android and iOS users, that was launched by Adobe in the early 2010s. The app offers innovative features that can turn basic videos into professional movies.

PocketVideo is a powerful video editing and shooting app for iPhone users created by the Pocket Supernova, Inc. The app is only under 100 MBs and offers the English, Japanese, Simplified Chinese, Spanish, Thai language.

VHS Camcorder is an app for Android and iOS users launched by Rarevision. It allows users to make realistic videos using effects and filters.

Mobcrush is another Android and iOS users that allows them to watch live streams of gamers when they play a game. Users can also broadcast their own gameplay to their friends and fans.

Boomerang from Instagram is an Android and iOS user-friendly mobile app that makes video making fun. The videos are captured as mini video clips that loop back and forth.

FilmoraGo is a high-end video making an app that is available on Android and iOS. The app has no watermarks and is free of charge on both stores.

Hyperlapse from Instagram is an innovative app for Android and iOS platforms that allows users to make time-lapse videos. The app polishes the videos without the need for professional equipment.

Digislate is a free of charge app that is a substitute for MovieSlate. The app outshines other apps because it offers excellent effects to shoot videos in dim light. The app is available on Android and iOS stores with an average rating of 4.1 stars.

Magistro is a simple and user-friendly app for Android and iOS users. The app is one of the best in both stores that won the ‘Consumer Reports’ #1 Video Editing app 2017.’

Videorama is exclusively an iOS app that was created by the App Business Ventures LLC. The app was available on the app store in 2017 and is under 200 MBs.

TikTok is a world-renowned app for Android and iOS users that was created by TikTok Inc. The app is just under 100 MBs with millions of fans and followers across the globe.

Quilk is another video-editing app for Android and iOS users across the globe. The app was launched by GoPro and is under 100 MBs. It has an average rating of 4.7 stars.

iMovie is an exclusive app for iOS users that’s an official product of Apple Inc. The app takes up about 700 MBs of space and is available for free.

There are many options available for Android and iOS users, which makes it hard to pick the best one out there. However, the easiest way to choose your favorite app is the one that’s free of charge, easy to use, and has a high rating on the app store! Good luck, and keep making those incredible movies!

Olivia Marie is a digital marketing expert at Cubix, who loves to write content on the latest topics, including Blockchain, B2B business models, application development and much more. She is a keen writer and an active tech enthusiast. Connect with her on Twitter.