10 Steps to Take Before Sending Your Script Out

Writing a script is a very exciting endeavor and it’s worth a pat on the back once you’ve completed it. A good script should have an original and compelling idea that is well-organized, reliant on visual activity, and exciting for the audience. When you first complete your script you might be tempted to immediately send it out to a director or to competitions in hopes of getting it sent to production. However, without the proper care you may end up sending out less than stellar work, and that’s not how you want directors and producers to remember you.

Here’s a few things to keep in mind before sending your script to a director.

One of the best ways to determine if your flow is good and your dialogue is believable is to read your script aloud. You can read it aloud to yourself or even record yourself reading it to catch choppy or awkward wording. A sentence that you wrote may sound amazing in your head until you hear it with your own ears. Remember that real actors will read your words and perform them, so it has to sound genuine and natural. This is an excellent way to ensure that you have sharp, active dialogue that sticks with the audience. 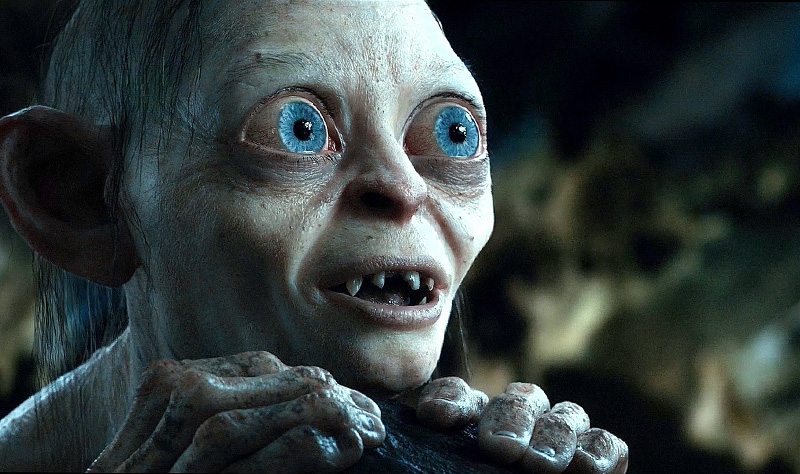 2. Give each character a personality

Have you ever watched a TV show and felt like you knew exactly how one character would react to a situation? Perhaps during a movie where two sisters find a bag of money and one runs off with it, you find yourself saying, “I knew she would do that! She’s so selfish.” How did you know she was selfish? After all, you’ve only had about two hours to get to know the character in a film.

This is called good character development. Writers tell us exactly what kind of person each character is based on their dialogue and their actions. This is what makes audiences cry when a beloved character is killed off or feel angry when the villain wins. Ask yourself if your characters seem to have their own personalities and ideas. Would a reader (and viewer) know who’s caring, arrogant, selfish or shy? If all of your characters act or think alike, it’s time for some major revising. 3. Use strong verbs and descriptions

When you craft descriptions in your screenplay, make sure that you are using active verbs and strong descriptors. Now is not the time for laziness! If you need to pull out your thesaurus, feel free to do so. Don’t get too crazy, but actors need strong verbs to guide them towards portraying the character well. For example, you could say that

“Alex is very tired from the soccer game so he falls asleep in the living room.”
Eh, we get it, but… *yawns slowly.*

How about this version?
“Alex trudges into the apartment and releases his soccer equipment onto the
coffee table before flopping onto the couch. He begins snoring within seconds.”

You can see and feel just how exhausted Alex is in the second draft, much more than in the first. This is the kind of action you’re looking for. Exactly how are your characters behaving?

It can be easy to get caught up in your own thoughts– and the thoughts of your characters– and spell out every little thing on your screenplay. But no work of art is exciting when you give the audience all of the answers. The beauty of good writing is that we see what is happening rather than hear every action and thought. Instead of saying that your character is angry, show them throwing a vase into the wall. Don’t settle for describing your main protagonist as “nervous,” show them biting their nails or move into a close-up of a tightly clenched stress ball in their hand. These are all ways to communicate to the audience what a character is thinking, feeling or doing without telling them. A script is meant to give direction to what viewers will see, so make sure there’s plenty of action to watch.

There’s nothing more distracting than a script that is improperly formatted. Missing title pages, incorrect font, or messy screenplay structure will make your script stand out for all the wrong reasons. If you need assistance, grab a book or read published screenplays to see what they should look like. You don’t want poor formatting to get in the way of a killer idea.

Did you say “yoke” instead of “yolk” or forget to capitalize the state of Georgia? How about an overuse of commas? These little details aren’t important when you’re brainstorming, but they’re incredibly important when you pass that script over to a director.
Additionally, Spell Check isn’t the end all solution to fixing your spelling mistakes. It won’t catch it when you spell “careful” when you meant to say “a car full.” Read through your script more than once, scanning for grammatical errors or spelling errors. Better yet, have someone proofread the script for you.

Another helpful tool to use might be Grammarly, but remember that this service won’t catch all of your mistakes. 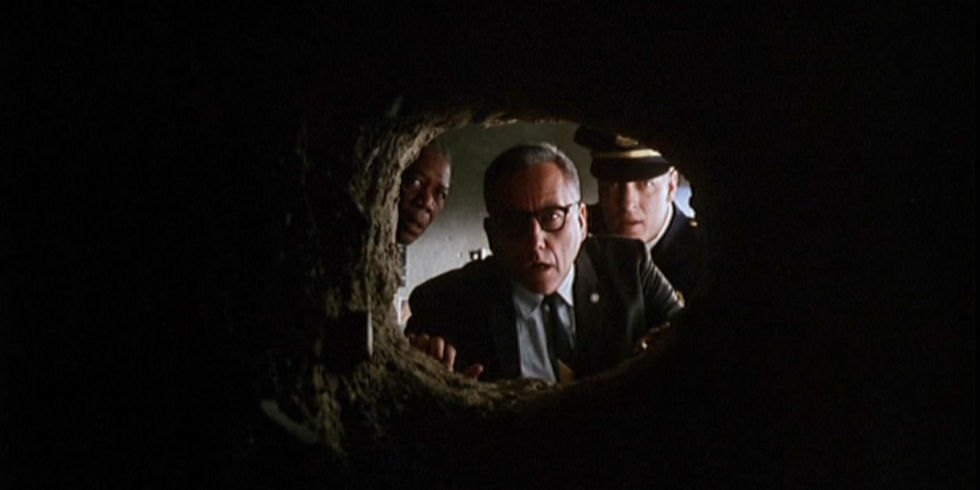 Sometimes a story plays so well in your head that you might find yourself skipping entire scenes or conflicts when you actually write it down. Read through your script for plot holes. Is your antagonist suddenly angry at her best friend for not attending her wedding without a wedding even being mentioned? Did the mom in your story magically forgive her son without a reconciliation scene? Make sure that every scene and action that’s integral to the story have been included so your audience isn’t left confused. 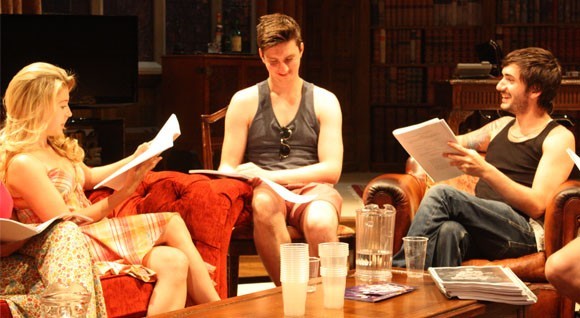 8. Get a second opinion

By all means, have a person who you trust read your script. After spending so much time with it, a fresh pair of eyes can catch typos, awkward language or messages in the script that aren’t very clear. When you have another reader, make sure they are experienced in either writing or screenplays in some way and can provide quality, objective advice. Your Aunt Susie is great, but if she thinks everything you write deserves an Oscar you’re probably not going to get the help you need.

Did your main character say she was born in February on the first page of her script but celebrate her birthday in July thirty pages later? Have you found yourself forgetting which leg your villain’s scar is on? It can be a bother keeping these small details together, but it can also make or break your script. Jot down important notes like these so when they come up again you can make sure they’re consistent. This is especially important when you’re revising and changing minute details. 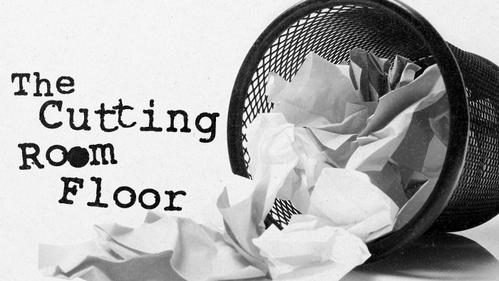 Letting go is part of the revision process, and as hard as it is sometimes, certain lines, actions, dialogue and entire scenes just aren’t important. If they are too wordy or simply don’t progress the scene or story, delete them!

Ask yourself: how does this scene serve the overall plot, and would the script be missing something without it? If the answer is “it doesn’t,” chances are you should delete it, or save that beautifully written scene for another script.

Stacey Wonder is a freelance blogger from California. She usually writes on
educational topics, career, self-development, and writing. When
not busy with her projects, Stacey creates detective stories. She dreams to
become a well-known writer one day.