10 filmmaking pitfalls to avoid for a successful festival run 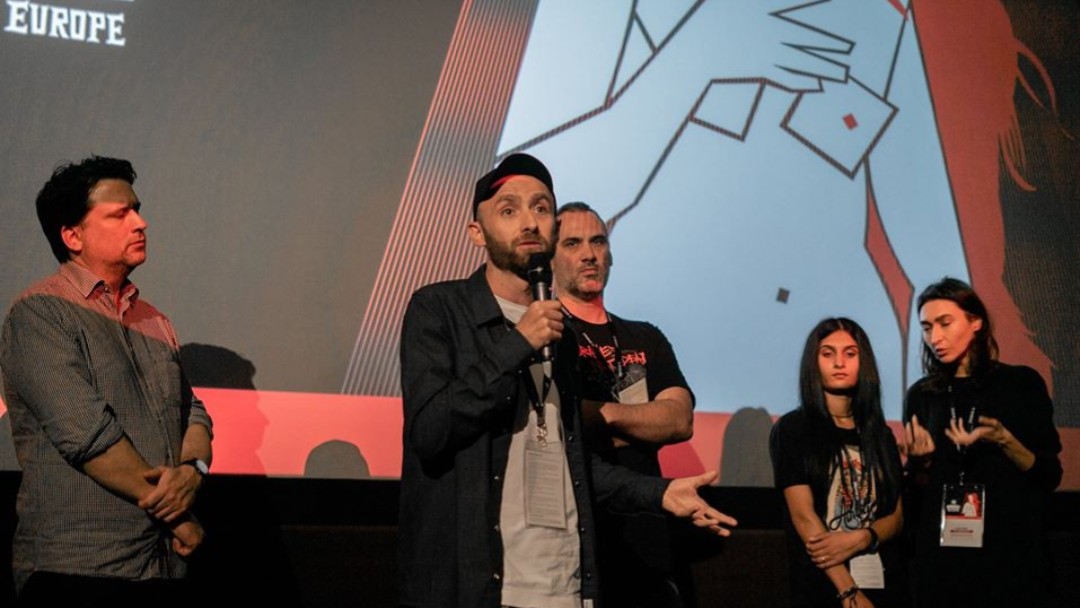 Your festival run doesn’t start from the moment you decide to apply to festivals, it starts from the moment you decide to make a film. If you want film festivals to consider you seriously, you might want to read this first to make sure that the enormous amount of work that you put into making your film won’t go unnoticed. Here are some of the most common reasons why your film can be flagged without even getting a chance to be screened at film festivals. Keep these few tips in mind while making your film and it will help your film get selected.

Telling a story that’s worth watching is an essential purpose of any film. Don’t get caught up in cool shots and equipment only. Write a good compelling story with complex characters first. Then edit, edit and edit again. Imagine that you are your film’s audience and ignore your personal attachment to the film — imagine you are watching it for the first time. Would you understand it? Would you like it? Would it speak to you? If the answer is ‘no’ to any of these three questions, edit again till you figure it out.

One of the biggest mistakes that can cost you a festival is bad cinematography. Even if your budget is critically low, a good director of photography is something you absolutely want to spend money on. This will make the ‘look and feel’ of your film, and it will ensure that production value is there, so that festivals don’t consider it embarrassing to screen your film. The right person will also help you get your movie’s point across. If you’re on a very tight budget, look for senior year film school students.

Poor acting is something that can turn your magic carriage into a pumpkin. Make sure you cast professional actors and set up a callback session to go over some of your script’s biggest moments with them. Feel free to ask them to engage with each other as they would on set. That way you can find out who has better chemistry as lovers, haters, etc. Be careful with stage actors — sometimes they are not a good fit for film projects as they are specifically taught to act on stage and not on-camera.

4) If your film is in a foreign language, make sure to subtitle it

This is something that’s often overlooked by filmmakers. If your film has any type of dialogue or a voice-over in a foreign language, please be considerate and make sure to subtitle it with a translation. No matter how good your film is, it’s impossible to understand it if you don’t speak the same language.

Make sure your dialogue is audible — clean up sound noise before moving forward with mixing. Don’t hit it too hard on music: some of the best sound mixes have music themes that support most of the scenes but at the same time they don’t interrupt — you can still easily hear them. Your dialogues and voice-over levels should always be higher than the music levels.

Knowing when to cut and how to mix your shots is just as important. Editing is what creates a certain pace and guards story logic of a movie. These two items can either keep the audience engaged or disconnects them from the characters completely. Keep in mind that not everything has to be shown — sometimes skipping a scene or a line can make your story much more compelling.

It’s important to colour grade your film. If the budget is there, choose a camera that allows intense colour grading in post-production — that way colours will look much cleaner and more refined. Use professional colour grading software and not editing software. This will allow you to have much more flexibility with the image.

Nothing is more distracting than watching a low-quality movie. This starts as the producer’s responsibility and goes all the way down to the cinematographer, camera department, editors and colour grading artists. If you count on your film being screened in front of a festival’s audience, you need to respect the audience. Get professional crew and equipment and show the festival programmers that you went above and beyond to ensure the watchability of your movie. Don’t leave anything to chance.

Take your time to develop and master your film. Make sure the story is good, the budget is there and the right crew is found. Don’t start pre-production if the script is not locked yet — this will mess up the whole process and leave you with a lot of unpleasant compromises. Remember that pre-production is the most important stage of the production process — if you didn’t do your homework, there is no way you’re getting an ‘A’. There will be enough unexpected surprises on set, so do yourself a favour and prepare for what you can in advance.

Know what festivals to submit to — inspect their website, social media, and movies previously screened. Make sure your film fits the festival’s purpose, agenda, etc. Follow submission guidelines and make sure to attach a cover letter that speaks about your movie’s special connection to that particular festival.

To summarise, it all starts with the script. If your script is good, it’s much easier to secure funding and to negotiate better rates with professional actors, cinematographers, editors, colour grading artists, and other key crew. Everybody in this business wants to do great things and to work on something exciting that can be showcased in their reels and possibly even win them a few awards. Once you have a great story written, everything else will fall into place. You can achieve much more than mediocrity, if you allow yourself to.

Jen Alvares is a Partner and an Executive Producer at Hunters House, a Los Angeles-based entertainment company that is comprised of a production house, a post production studio and a directors agency. As a Film & TV producer, Jen leads teams of filmmakers through every stage of the development, production and distribution process. She is also a Co-founder of iFilm Festival, and an Advisor to a number of companies. Jen advises on all matters within the scope of video production, entertainment, media, marketing, and advertising. Follow @JenAlvares across social and please email jen@jenalvares.com for bookings, speaking engagements, and other inquiries.